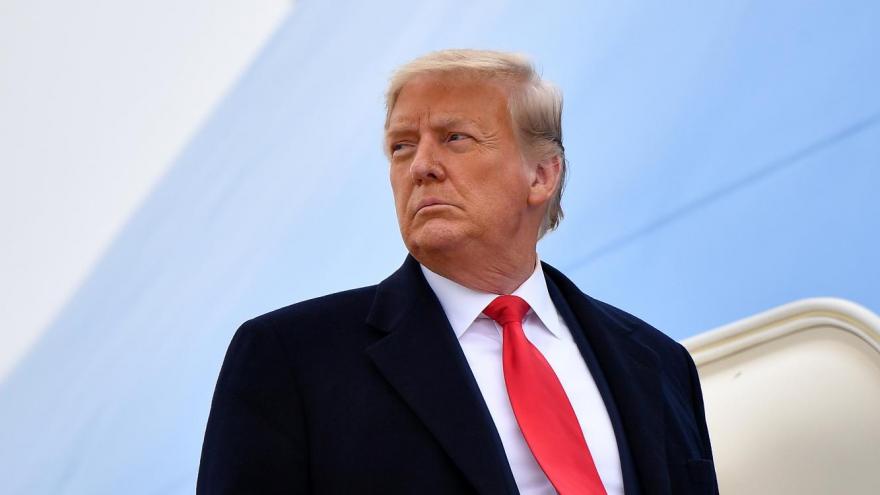 A lower court position holding that then-President Donald Trump violated the First Amendment when he blocked followers from his Twitter account has been wiped away by the US Supreme Court.

The Supreme court in its ruling on Monday, April 5 dismissed the case because Trump is not in office so there is no longer a live case or any controversy.

Recall that Ex-US President, Trump created his Twitter account in 2009, and in May and June of 2017, while serving as President of the US he blocked seven individuals who had expressed displeasure with him.

In court papers, they said Trump’s account, @realDonaldTrump, “functions as an official source of news and information about the government, and as a forum for speech by, to, and about the President.”

A district court ruled that the then-President’s action of blocking followers violated the individuals’ First Amendment rights because it excluded them from a public forum based on their viewpoints — a decision an appeals court later affirmed.

The case was transferred to the Supreme Court as Prosecutors argued that Trump’s account is personal, even if it is sometimes run by his assistant Dan Scavino.

“By ignoring the critical distinction between the President’s (sometimes) official statements on Twitter and his always personal decision to block respondents from his own account,” Then Solicitor general Wall argued, the lower court opinion “blurs the line between state action and private conduct — notwithstanding this Court’s repeated and recent exhortations to heed that line carefully in applying the First Amendment.”

But since Trump has lost the presidential election and Trump’s ban from Twitter, the Supreme court decided on Monday April 5, to toss off the case.