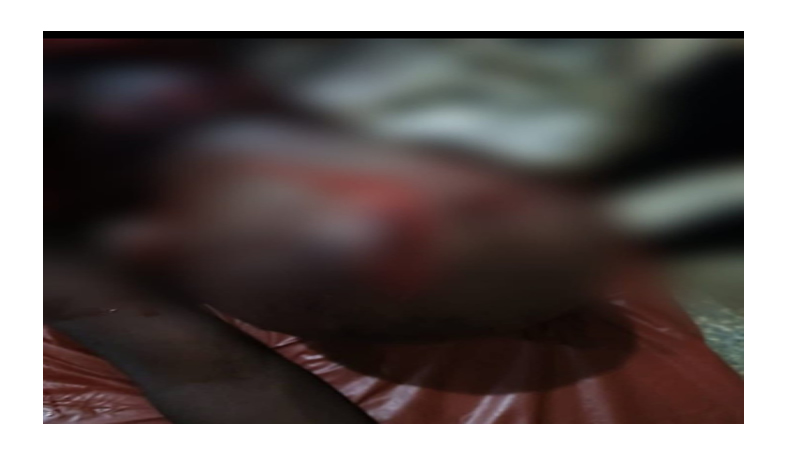 Suspected herdsmen on Tuesday attacked three women with machetes in a farmland in the Irele areas of the Ikole Local Government Area of Ekiti State.

It was gathered that the women, who were attacked with machetes, had been taken to the General Hospital, Ikole Ekiti for treatment.

A source told PUNCH that the armed men, numbering about six, invaded the place where the women resided and allegedly demanded for money.

“But the trouble with the women was compounded by the fact that they did not have money on them except N200. This annoyed the invaders.

“Although the herdsmen collected the money, they attempted to rape the women. It was the refusal of the women to let them have their way that led to the attack on them before the attackers disappeared into the bush,” the source said.

The Ekiti State Command Police Public Relations Officer, Sunday Abutu, who confirmed the attack on the three women said, “We have started investigation into the attack and the criminals will soon be arrested.”