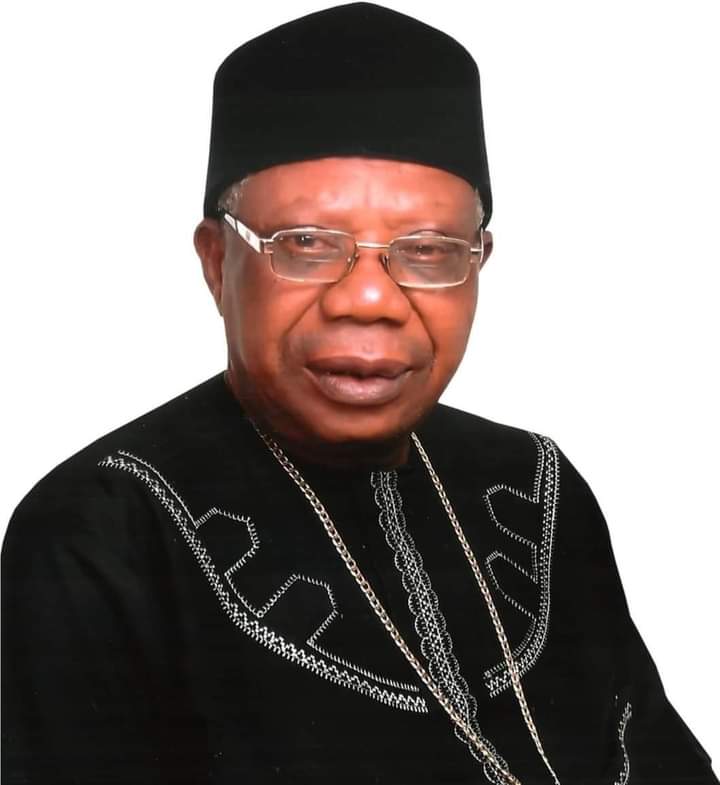 A popular Igbo musician, Morocco Maduka has been buried in Anambra state amid tears from family members.

His songs focused on moralistic, philosophical and numerous issues that faced the society.

The burial ceremony was attended by the traditional ruler of Ukwulu, Igwe Peter Uyanwa, former Governor of Anambra state Peter Obi, his producer Chief Samuel Nwobu of Sammy Sparkle, Members of Performing Musicians Association of Nigeria from different chapters and a host of other dignitaries.