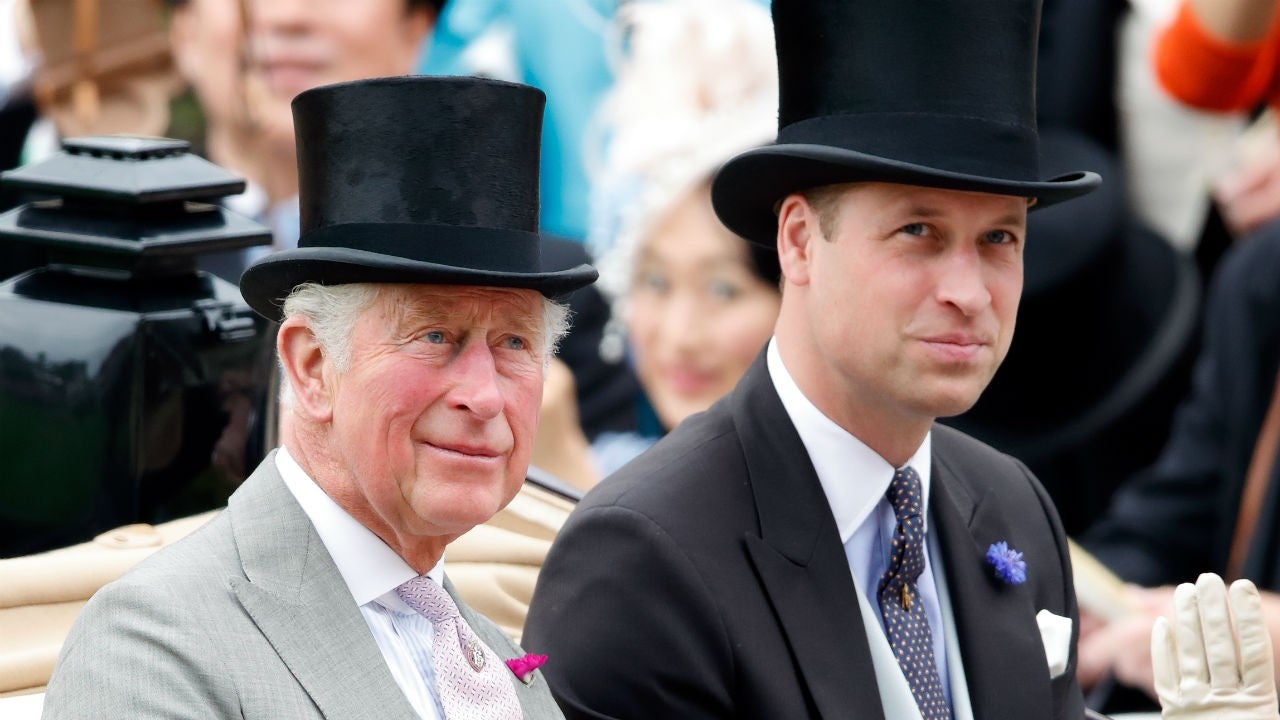 A new poll says Brits would rather have Prince William as the new King rather than Prince Charles when the Queen of England dies.

Prince William is the grandson of the Queen while 72-year-old Prince Charles is her son meaning Charles is next in line to be King if the Queen dies but in a new poll called Deltapoll, the Duke of Cambridge took 47% of the public vote in being next in line to wearing the crown, compared to 27% of respondents who want to see tradition continue with the Queen’s eldest child.

According to the poll, more than half – 51% – believe Harry, 36, along with wife Meghan, 39, have damaged the ­reputation of the monarchy.

Deltapoll interviewed 1,590 adults between March 31 and April 1 to get data .

The data, weighted to be representative of the British adult population as a whole, will come as a shock to the royal family, who launched a PR drive after Prince Charles’s divorce in 1996 from ­Princess Diana and their handling of her tragic death in 1997.

Just over 40% believe Queen Elizabeth, who turns 95 on April 21, should remain in her ­position until she dies.

A fifth believe she should abdicate if in good health compared to 27% declaring Britain’s longest-serving monarch should choose to abdicate if her health fails.

For millennials – those aged 25 to 40 –nearly twice as many people favour Harry taking over compared to Charles.

Surprisingly more people would like to see scandal-hit Prince Andrew on the throne before his younger brother Edward.

A margin of more than two to one – 58% against 23% – believe Harry and Meghan should be stripped of their royal titles.

Graham Smith, CEO of anti-monarchy group Republic, said: “No matter what the polls say Charles will be king.

“Yet this poll tells us people no longer care about the hereditary system, they want a choice.

“The huge gulf between generations underscores how disconnected the royals are from modern attitudes.

“This poll sets up the monarchy for a major crisis in support at the start of the decade that will probably see the succession of King Charles.

“As we approach the end of the Queen’s reign this medieval system is going to collide with modern British values. And the only credible solution is for the people to choose our head of state.

“It’s time Britain had a serious grown-up debate about who replaces the Queen. If voters want a choice that can only happen in a republic.”