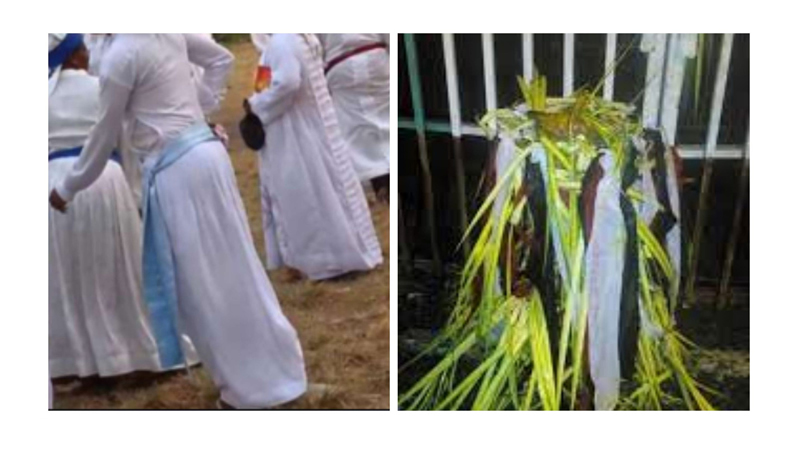 Four branches of the Cherubim and Seraphim Church (C&S) in Ondo State have been sealed after the presiding pastors were allegedly caught engaging in fetish activities.

President of Ondo State Unification of Leaders of C&S, Primate Ade Ademisokun-Turton, who disclosed this at a press briefing, said the churches were sealed to bar the pastors from tarnishing the image of the church.

Primate Ademisokun-Turton said leaders of the C&S have settled their differences and now united as a body.

Speaking on his installation as Baba Alakoso of Unification of Leaders of C&S, he said his Deputy, seven council of elders and three Baba Aladuras would also be installed.

He said, “Not too long ago, we sealed some churches and they remain sealed because they don’t know anything about C&S, we are not going to take that anymore.

“Those who have accepted to be trained would be allowed to come in. We have sealed about four churches now because we have zero tolerance for fetish in C&S.”