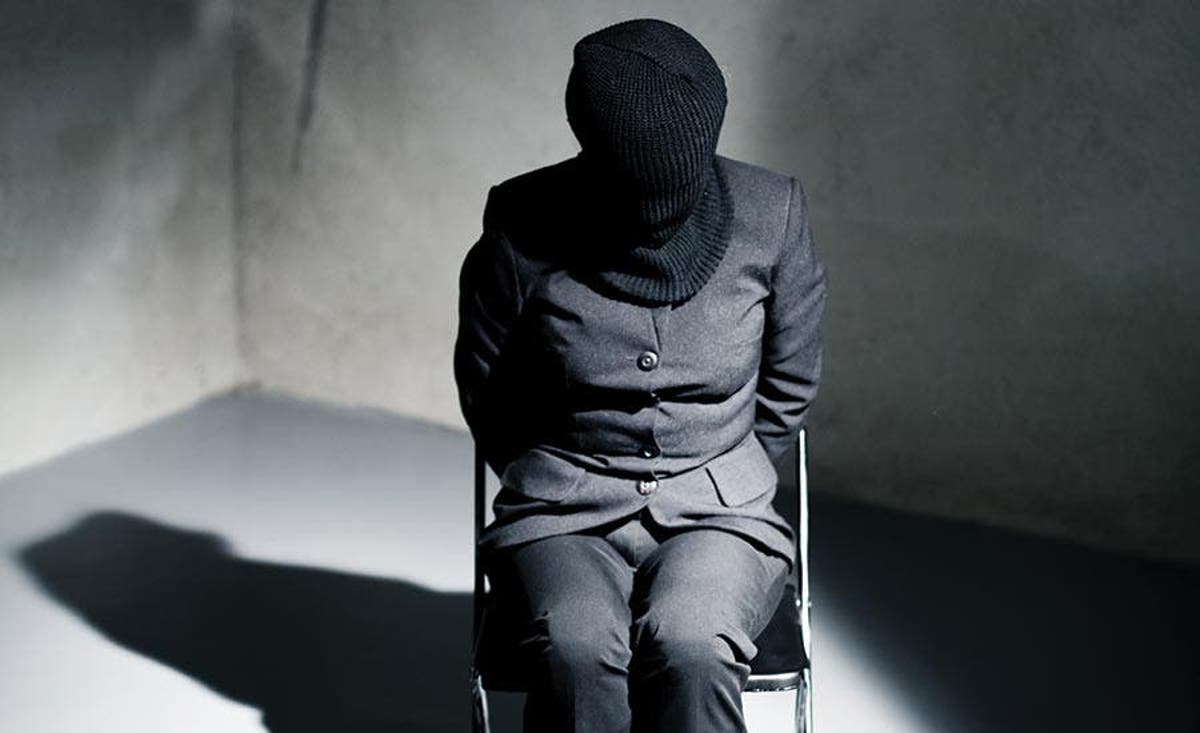 Kidnappers have released a family of five after collecting cooked meal, wine and suya from them.

Notorious kidnappers have shocked a family of five by demanding cooked meal, wine and suya from them.

It was gathered that the family of five were kidnapped in Ondo State during the Easter celebration.

Olisa Ibrahim who was kidnapped alongside his wife and three children were said to have been freed after unspecified ransom and food items were collected by the kidnappers.

We had reported how the family of five were kidnapped on their way to their base in Abuja after the Easter celebration in their hometown of Ajowa-Akoko in Akoko North West Local Government Area of the state.

The family who were kidnapped between Ajowa-Ayere kabba road in Kogi State were told to pay N10 million by their abductors before releasing them.

While recounting their experiences, the victims disclosed that their abductors also requested for cooked meal, wine, suya, among other edibles as part of the conditions for their release.

The requested food items were said to have been provided before they were released.