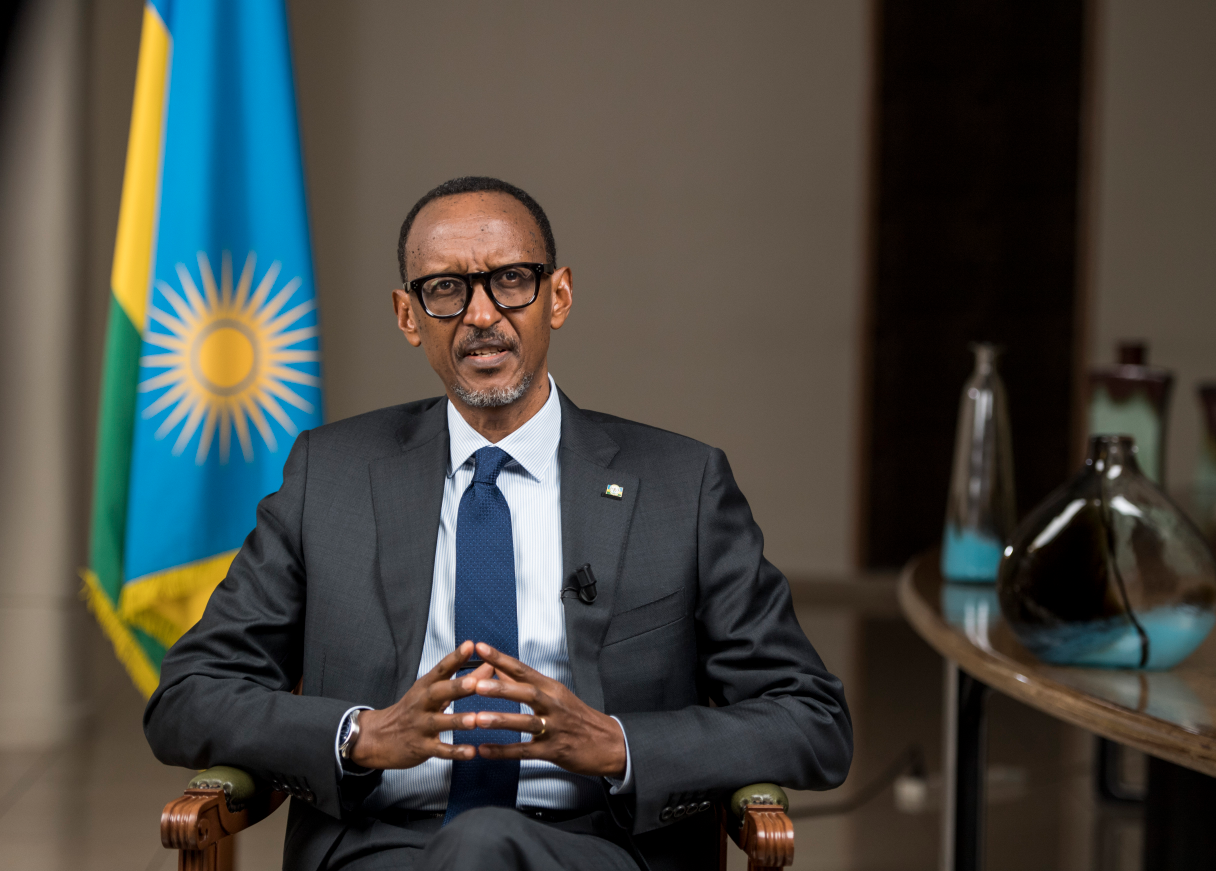 Paul Kagame, the President of Rwanda has disclosed that his country will always be indebted to Nigeria for speaking out openly about the 1994 genocide.

This disclosure was made by the Rwanda President while delivering his commemoration speech for Kwibuka27, an event held annually to remember victims of the genocide.

Kagame said while some “big countries” found it hard to label the incident as a genocide, Nigeria “stood up and stood out, and said no”.

Nigeria was represented at the event — which held on Wednesday — by Ibrahim Gambari, chief of staff to President Muhammadu Buhari.

“On this most solemn of days, I wish to close by thanking Rwandans for remaining dedicated to the task of unity and reconciliation. We also thank the many friends around the world who have joined with us over the years,” Kagame said.

“And one of them is an African country that we shall always be proud to call a good friend, represented by a man I remember, called Ibrahim Gambari of Nigeria.

“Nigeria stood out and said no. There is a problem and we must call it what it is. Professor Gambari was there, and we shall always be proud of Nigeria.

“Then there was the Czech Republic, there was New Zealand — countries you wouldn’t think about first. There is a tendency to always think about these big countries. But we will always be indebted and thankful to some of these people across the world.”

The Rwanda genocide occurred between April 7 and July 15, 1994 during the country’s Civil War.

Hundreds of thousands of the Tutsi minority ethnic group died in extra-judicial killings by armed militias, while the war lasted.