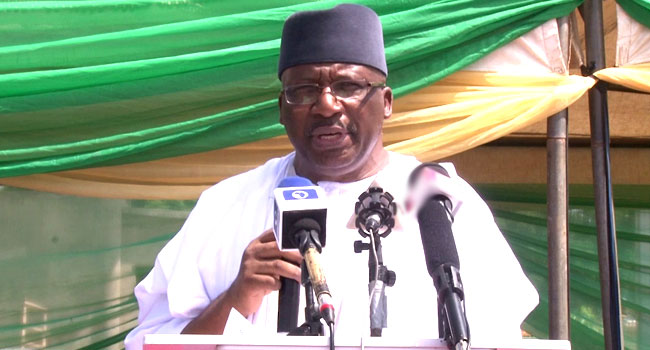 Abdulrahman Dambazau, a former chief of army staff, has said that the proscribed Indigenous People of Biafra (IPOB) and the Oodua Peoples Congress (OPC) share “similarities” with Boko Haram as they all do not believe in the oneness of Nigeria.

Dambazzau said this when he spoke at the inauguration of Army War College Nigeria Course 5/2021 in Abuja on Friday, April 9. He said both groups are exhibiting features similar to that of Boko Haram when the insurgent group started out in 2009.

“They are all non-state actors. They all have separatist agenda to carve out states out of Nigeria’s territory. They all do not believe in the Nigerian project, its unity and peaceful co-existence just like BH.

They are also beginning their projects by attacking security forces and those they consider their enemies.

The two groups have been making efforts to ignite nationwide inter-ethnic conflicts through their violent attacks on northern residents or transacting businesses in the south as a quick to realise their dream for a divided Nigeria.

We see parallels between BH, a religious extreme group and the IPOB and OPC, both ethnic extremist groups. All the three groups operate on the platform of extremism.”he said