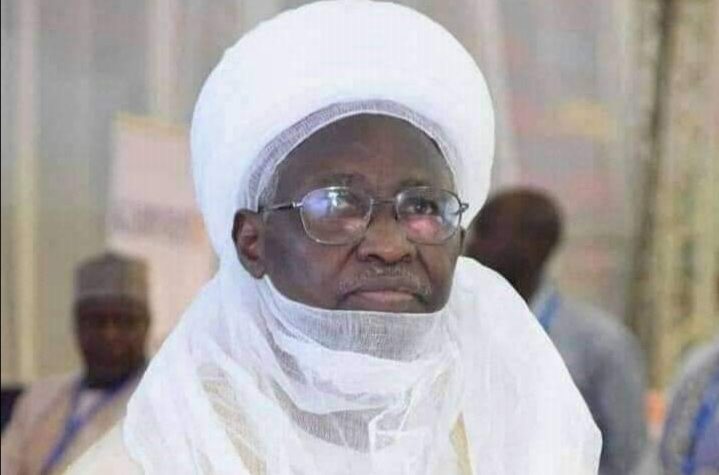 The traditional ruler of Lere in Kaduna State, Abubakar Mohammed, has died at the age of 76.
It was gathered that Mohammed, a retired general, died after a brief illness on Saturday morning in Kaduna.

“He is my uncle. We missed him this Saturday morning. It is indeed a loss for us and the whole family,” a relative.

According to family members, the monarch, who is survived by four children and many grandchildren, will be buried in Lere town on Saturday at 5 p.m.

Abubakar ascended the throne of Lere after the demise of Umaru Sani in 2011.

He was at the Ah­madu Bello University­sity be­tween 1965 and 1966 be­fore pro­ceed­ing to the Cal­i­for­nia Polytech­nic in the United States after which he joined the Nigerian army.

He rose to the rank of a bri­gadier gen­eral and was a mil­i­tary administrator of Sokoto State from Au­gust 1985 to Septem­ber 1986.