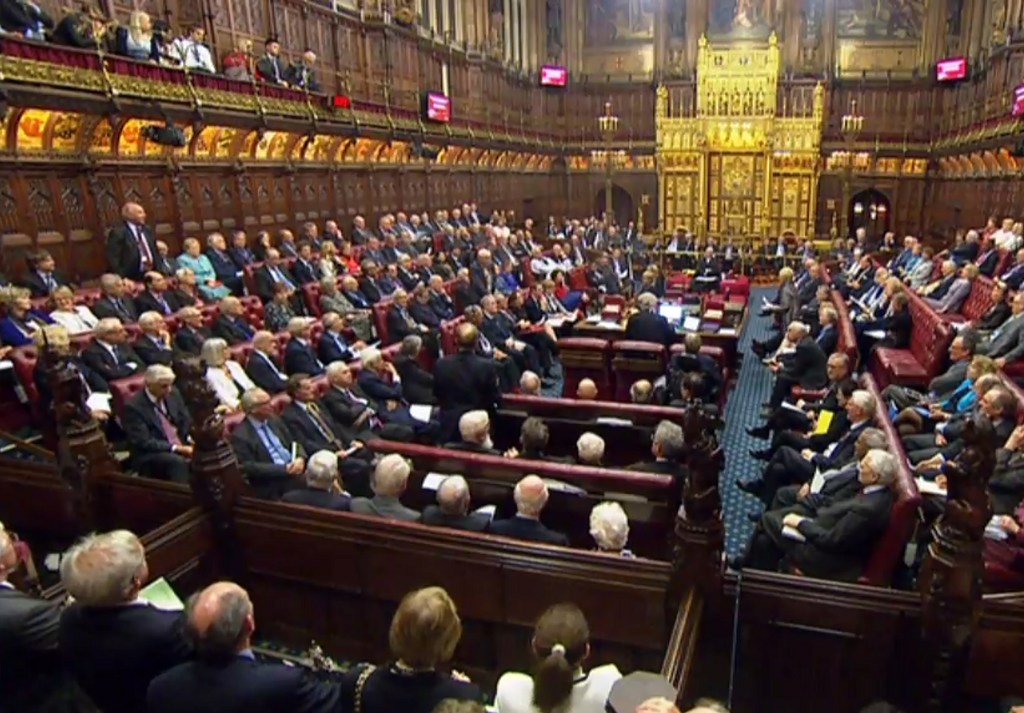 The list, comprising 21 countries, was released as part of post-Brexit developments.

Until the end of the Brexit transition period, the list of high-risk countries was determined by the EU under the 4th Anti Money Laundering Directive.

From January 1, 2021, the UK has had its own standalone list

Since then, any amendments made by the European Union to its list do not have effect in the UK.

The EU had in March 2019 added Nigeria to countries on its “dirty money blacklist”.

The EU said the nations in this category pose a threat because of tax controls on terrorism financing and money laundering.

The Nigerian Financial Intelligence Unit, however, announced that Nigeria was officially withdrawn from the list by the Council of Europe on March 5, 2019.

Ghana, Senegal, Iran and Morocco are among the countries listed in the UK’s Money Laundering and Terrorist Financing (Amendment) (High-Risk Countries) Regulations 2021 which took effect on March 26. Others include Syria, Uganda, Zimbabwe and Pakistan.

“These Regulations amend the Money Laundering, Terrorist Financing and Transfer of Funds (Information on the Payer) Regulations 2017 (S.I. 2017/692) (“the MLRs”) to insert as Schedule 3ZA a new UK list of high-risk third countries for the purposes of enhanced customer due diligence requirements,” an explanatory note attached to the regulation read.

“Regulation 2 substitutes for the definition of “high-risk third country” in regulation 33(3)(a) of the MLRs a definition which refers to the list of countries in this Schedule, rather than to the list in Commission Delegated Regulation (EU) 2016/1675 of 14th July 2016 supplementing Directive (EU) 2015/849 of the European Parliament and of the Council by identifying high-risk third countries with strategic deficiencies (“the CDR”). It also makes a consequential amendment to a further reference to the CDR. Regulation 3 revokes the CDR.”