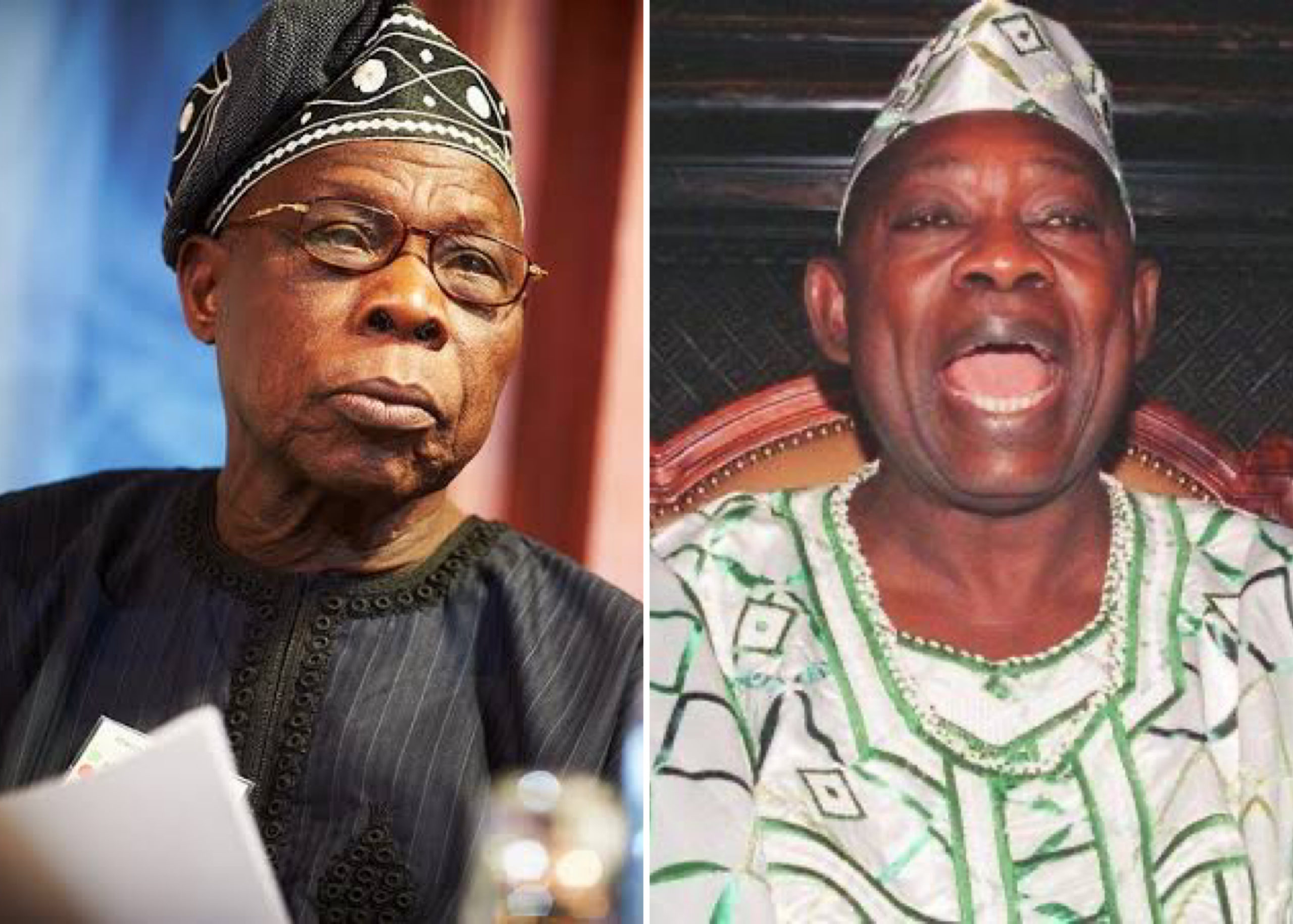 Obasanjo lamented that the cancellation of the June 12 election had robbed of Egbaland the rare opportunity to have three of its prominent sons occupy the seat of the president at different times.

Obasanjo, who described Abiola as his school mate at the Baptist Boys High School, Abeokuta, lamented that the cancellation of June 12 election had robbed of Egbaland the rare opportunity to have three of its prominent sons occupy the seat of the president at different times.

The former president spoke on Sunday in Abeokuta during the investiture of Obasanjo as a Trustee of the Abeokuta Club, a socio-cultural organisation of Egba people of Ogun State.

The late business mogul was also awarded a posthumous vice patron of the club during its 46th President Party held at the secretariat in Abeokuta.

According to Obasanjo, Abiola richly deserved the award bestowed on him by the Abeokuta Club.

Obasanjo who was apparently referring to former Head of Interim National Government, Chief Ernest Shonekan, himself who ruled Nigeria, first, as a military Head of State and later two-time civilian president, noted that Abiola would have become the third, if 1993 poll was not cancelled.

READ  2019: Why Nigerians must flush out Buhari from power – Lamido

“Kabiyesi, the Alake (of Egbaland) alluded to it. Normally when you win a cup three times, you keep that cup. Isn’t it? If not for bad belle (hatred), Abeokuta would have produced President of Nigeria three times, in which case we should have kept it permanently.

“But be that as it may, we have a great heritage and we should be proud of our heritage.”

Obasanjo pledged his commitment to the development of the club, Ogun State, Nigeria and the world.

Earlier, the Alake of Egbaland, Oba Adedotun Gbadebo while presenting the plague to Obasanjo, described Obasanjo and MKO Abiola as proud sons of Abeokuta.