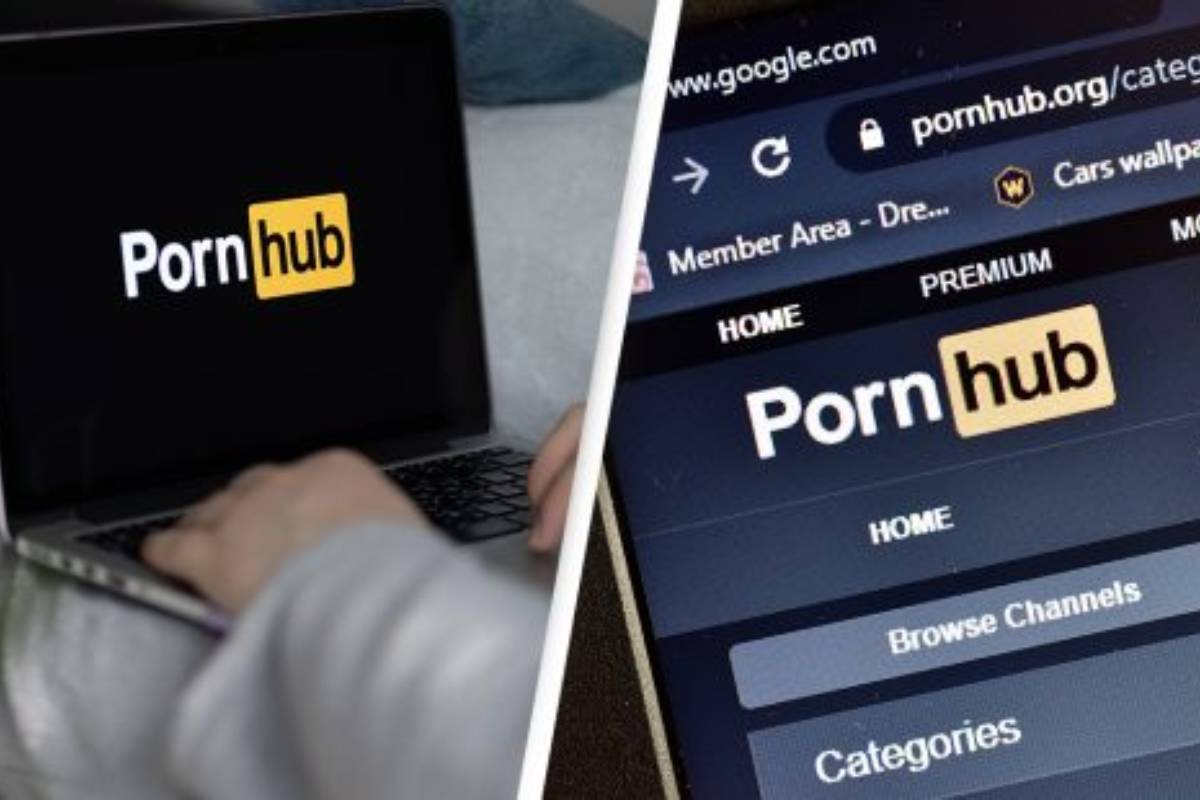 Recall that on Monday, Twitter revealed West African nation, Ghana at its African headquarters. According to the social media platform, Ghana was selected as the base because the West African nation is a champion for democracy and free speech.

The report has since generated mixed reaction on social media, and comedian, Shank jumped on the trend.

Taking to social media, he asked the video site if they are willing to setup a headquarters in Nigeria. Shank wrote;

In their reaction, the site simply shared the logo of the University of Ibadan.

See the exchange below; Many Nigerian adult movie stars get the sticks from some social media users, as they drop disparaging comments on their timelines.

This is despite the fact that the performers keep on getting massive views on the adult content platforms.

One of such social media user, took to Ugly Galz page to comment that he had seen her private part for free. He obviously made the comment to slight her.

She also looked unbothered in the video which accompanied the caption.