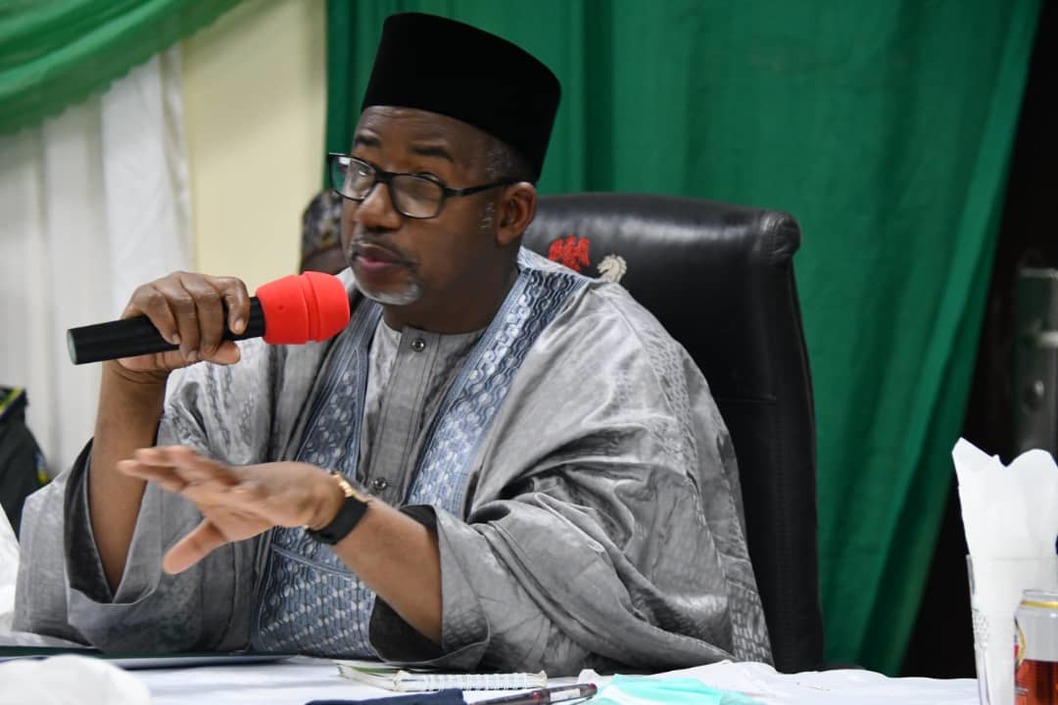 The administration of Governor Bala Mohammed is set to conduct a census of all commercial sex workers in Bauchi State.

This was made known by the Permanent Commissioner in charge of Hisbah and Sharia implementation, Aminu Balarabe-Isah.

Speaking during a sensitisation workshop organized for commercial sex workers, Balarabe-Isah said the state needed accurate data on the prostitutes.

According to the commissioner, the information generated from the exercise would help the commission take measures aimed at discouraging them from continuing with their dangerous trade.

He stated that the Bauchi government was planning to organise empowerment programmes for them and provide them with capital to start small-scale businesses.

Balarabe-Isah explained that the government’s investigations indicated that most of the prostitutes took to prostitution due to illiteracy, poverty, or maltreatment meted out to them by their stepmothers.

He added that minor family squabbles also contributed to their decision to go into prostitution, assuring that the government would make efforts to reunite them with their parents.

The commissioner expressed the government’s readiness to organise mass marriages for those fortunate to get serious suitors.