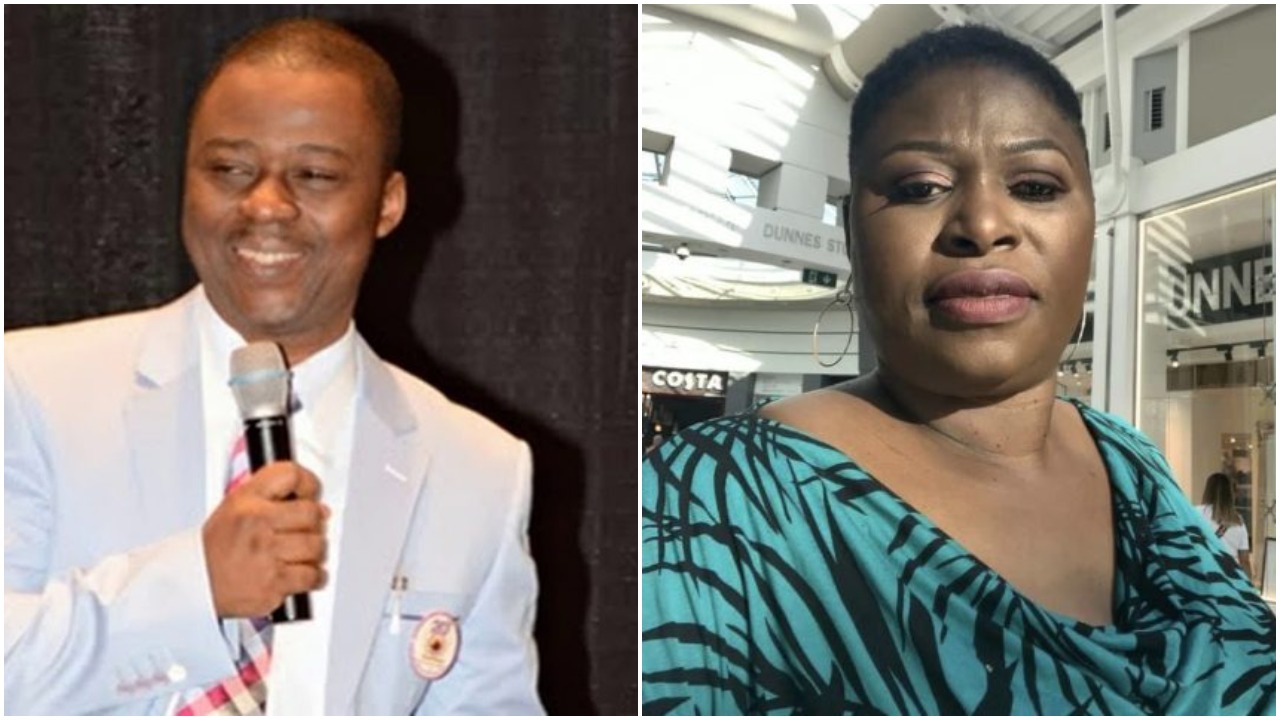 According to him, while handing down the injunction, the judge, Master Thornett, also ordered her to pay the legal costs incurred by the Olukoyas in the suit. Further court session(s) would be held to determine the actual cost to be awarded to Dr Olukoya, his family and the Church.

Today’s hearing, which began at precisely 10:30 AM finished at approximately 1:05 PM.

Represented by Mrs Nath Director and Solicitor of Nath Solicitors London Boutique firm specialising in defamation and by Mr Jonathan Price of Doughty Street Chambers, Dr. Olukoya, his family and the Church instituted the suit following several lies, no fewer than 52 of them, churned out by Maureen and her GIO TV on YouTube and Facebook against them.

Maureen Badejo had also filed a counter-claim to demand monies allegedly lost by her from the shutting down of some of her broadcasts by You-Tube and Facebook sequel to complaints from Dr. Olukoya’s lawyers.

The Judge in dismissing her counter claim, described it as a frivolous claim, and branded it an abuse of process.

The erudite Judge opined in his judgment thus “…it is overwhelmingly clear that the nature of this defamation is severe and serious…..and that the number of publications are considerable”.

READ  Close to 40,000 people in anti-corona protests in Berlin (photos)

The London case will continue for the Court to forensically determine the quantum of damages to be awarded to Dr and Mrs Olukoya for these defamations.

“These victories”, Dr Olukoya, his family and the Church said, “are a tribute to the Lord our God who would never permit evil to triumph over righteousness.”