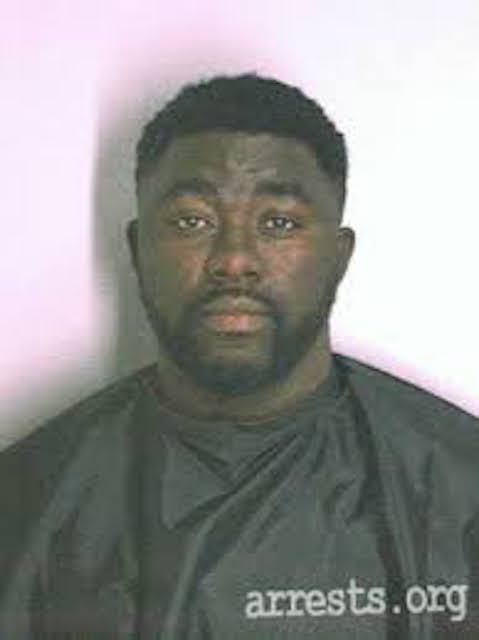 A Nigerian scammer has been arrested and jailed in the United States for engaging in $3 million scam.

The Nigerian identified as Ifeanyi Eke a resident of Sandy Springs Georgia was sentenced by a New York court to 40 months in prison for conspiring to commit wire fraud, as part of a wide-ranging international business email compromise (“BEC”) syndicate.

In addition to the prison term, 34 year-old Eke was sentenced to three years of supervised release.

Audrey Strauss, United States Attorney for the Southern District of New York, announced the sentencing in a statement by the Department of Justice.

U.S. Attorney Audrey Strauss said: “As he admitted today, Ifeanyi Eke played a key role in an international conspiracy that deceived and defrauded dozens of victims of nearly $3 million. Fittingly, Eke has been sentenced to prison and ordered to make restitution to the victims of the conspiracy.”

According to the allegations in the Indictment, other court filings, and statements made during court proceedings:

Between in or about 2016 and July 2018, EKE and his co-conspirators, including codefendants Cyril Ashu, Joshua Ikejimba, and Chinedu Ironuah, perpetrated a fraudulent BEC scheme through which they deceived dozens of victims, both foreign and domestic, into wiring millions of dollars to bank accounts controlled by the syndicate. The fraud was perpetrated by sending victims “spoofed” emails, which purported to be from counter-parties whom the victims knew and trusted, and which contained wiring instructions fraudulently directing the victims to send funds to accounts that were in fact controlled by the defendants and others involved in the scheme.

EKE played a broad role in the fraud. As part of the scheme, EKE personally received wire transfers of fraud proceeds from several different victims in bank accounts that he opened and controlled. One of the victims, an intergovernmental organization headquartered in New York, was defrauded into sending $188,815 into EKE’s bank account. After receiving the fraud proceeds, EKE withdrew and transferred them both for his own use and for dissemination to his co-conspirators. In addition to receiving and dissipating victim funds directly, EKE managed and supervised other members of the conspiracy, including by arranging for co-conspirators’ accounts to receive fraud proceeds, receiving and communicating wire transfer information contained in victim emails, and coordinating the acquisition and deposit of checks representing fraud proceeds.

In total, EKE is responsible for actual losses to 35 victims totalling approximately $2.7 million.

Eke, 34, of Sandy Springs, Georgia, pleaded guilty to, and was sentenced on, one count of conspiracy to commit wire fraud, in violation of Title 18, United States Code, Section 1349.

READ  Pastor impregnates chorister, kills her after she refused to abort the pregnancy, also kills another lady who knew about their affair with her baby (Photos)
Share this Post[?]