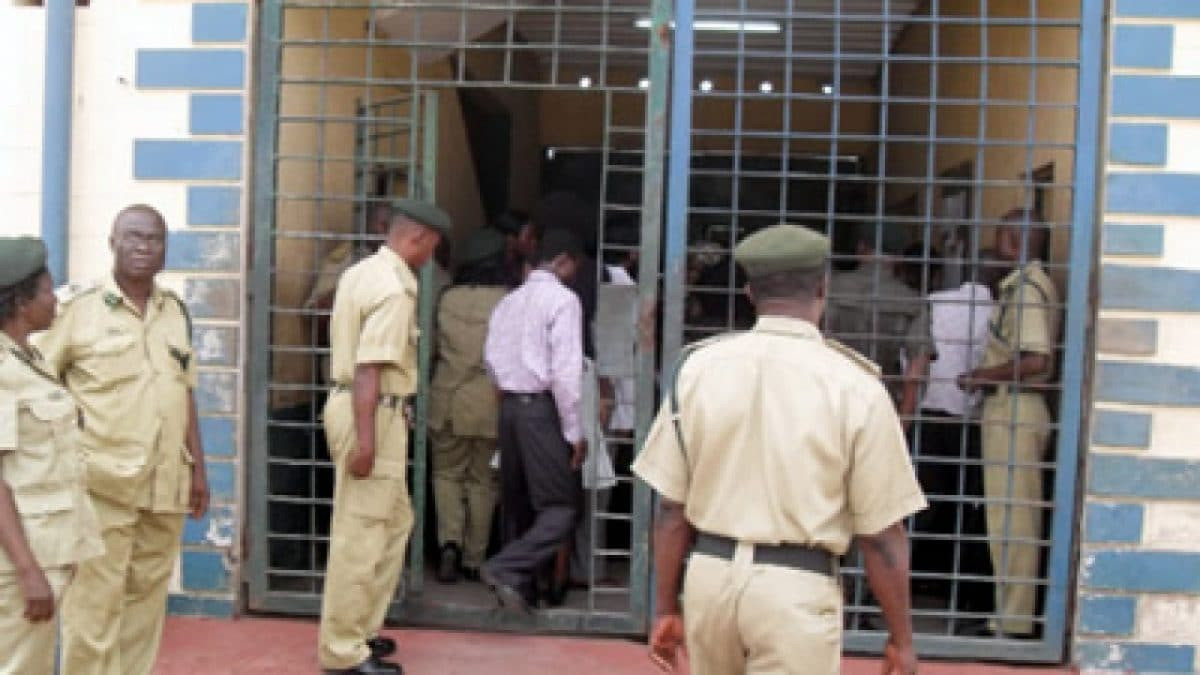 Richard Ogbebor, the spokesperson of the command, in a statement released in Benin, disclosed that the attempted jailbreak occurred from 3pm to 5pm on Wednesday. Ogbebor explained that the command received a distress call and subsequently mobilized its personnel to the facility.

Ogbebor said that on getting to the facility, it was discovered that the inmates had broken out from their cells and were already engaging the correctional officers in a fight. He said in a bid to bring the development under control some of the officers sustained different degrees of injury.

He added that with assistance from the personnel from the Nigerian Army, 4th Brigade, and the Edo Command, Nigerian Police Force, the inmates were eventually overpowered and taken back to their cells.