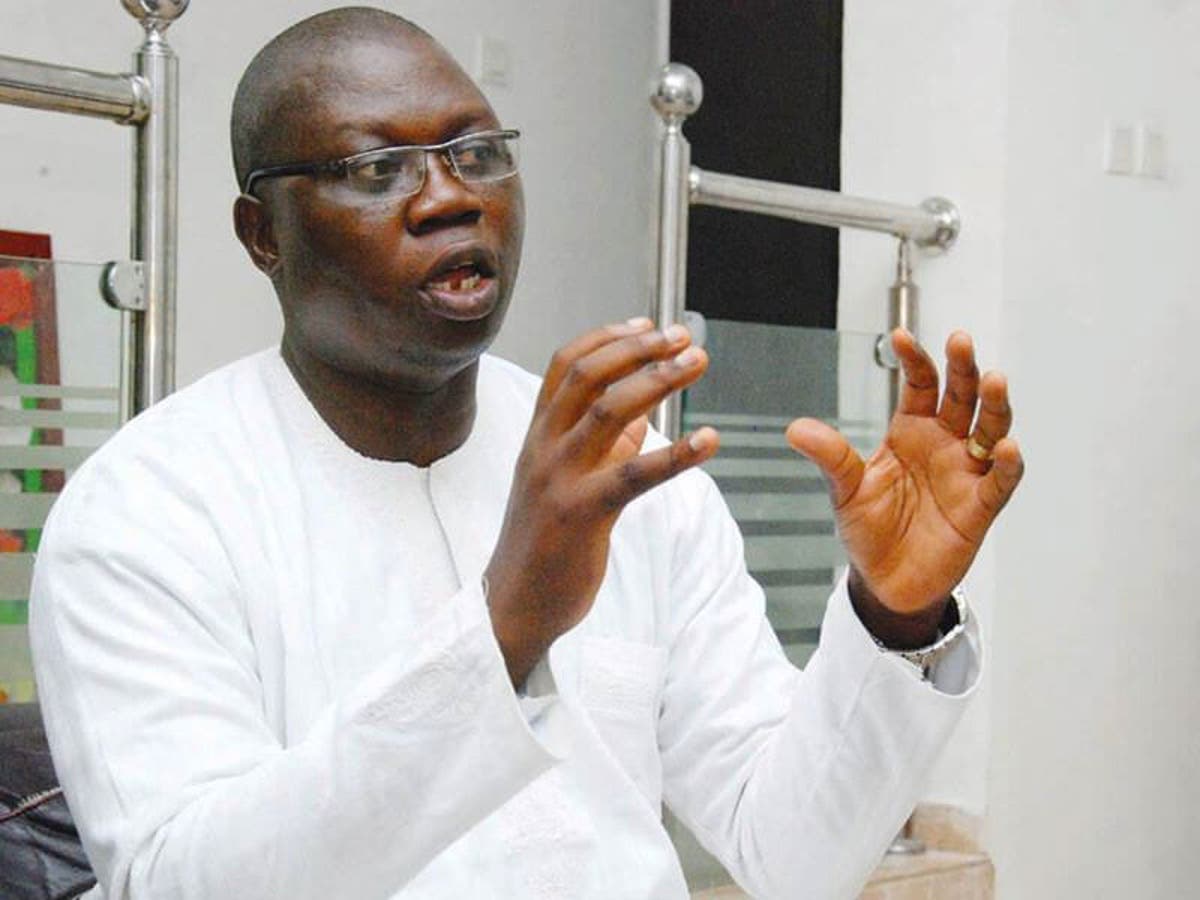 Gani Adams, the Aare Ona Kakanfo of Yorubaland has stated that it has become imperative to restructure Nigeria in the next three years, otherwise the future of the country would be in jeopardy.

This statement was made by the Aare Ona Kakanfo while speaking on Thursday in Lagos at the presentation of “Roundtable Discussion on Economy and Restructuring in Nigeria”, a book by National Pilot Books, a subsidiary of National Pilot Newspapers.

He said he is reluctant to speak about restructuring “because the prevailing view of our people, particularly those in the Diaspora, is that we have graduated beyond the restructuring we have been clamouring for since 1991 through Alao Aka-Bashorun to self-determination”.

Prince Charles Akintoye, who represented the former Peoples’ Democratic Party (PDP) National Vice Chairman (Southwest), Chief Bode George, said there is a need for restructuring “because the structure we have now in Nigeria is totally not working and change is the only constant thing in life”.

Managing Director and Editor-in-Chief, Billy Adedamola said the book is a product of a one-day roundtable discussion on the economy and restructuring. He said Nigeria has been going through a series of problems that border on the economy.