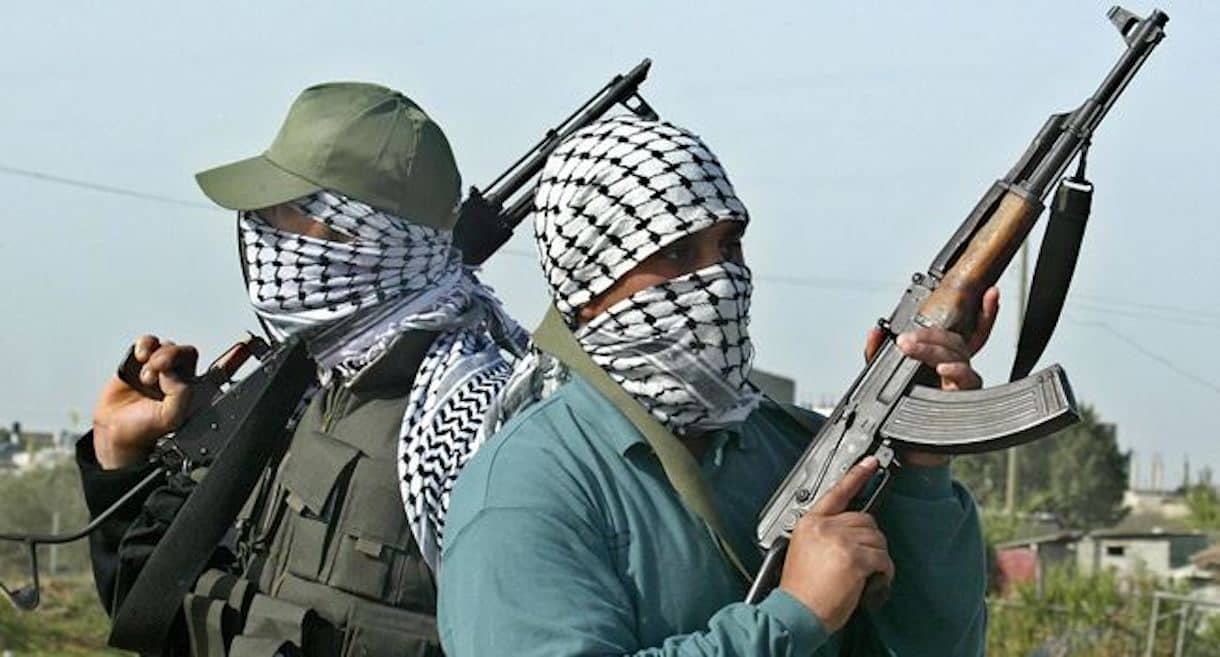 The Nation gathered the gunmen around 8:30pm on Thursday laid siege on the palace along Isan-Ekiti, Governor Kayode Fayemi’s home town when the chiefs who had earlier visited the place, had dispersed.

It was learnt the kidnappers gained access into the palace through the fence, fired shots into the air and whisked away Oba Adegboyega.

A community source said: “Yes, His Highness has been kidnapped. Baba was abducted right in his palace by gunmen numbering four who forcibly gained entrance through the fence.

“In the process of shooting, they gained entrance into the bungalow where the traditional ruler and members of his family were and started beating them.

“They were asking after the monarch, which showed that they really came for him and not any other person.

“Immediately they sighted him, they dragged him and took him out of the palace.

The source added some people in the community who are predominantly farmer have started relocating from the community to neighboring towns over fear of being kidnapped.

Spokesman of Ekiti Police Command, ASP Sunday Abutu confirmed the kidnap of the monarch, describing it as “unfortunate and regrettable”.

Abutu said the State Commissioner of Police, Mr Tunde Mobayo, had ordered a serious manhunt for the kidnappers to rescue the monarch as well as arrest the suspect.