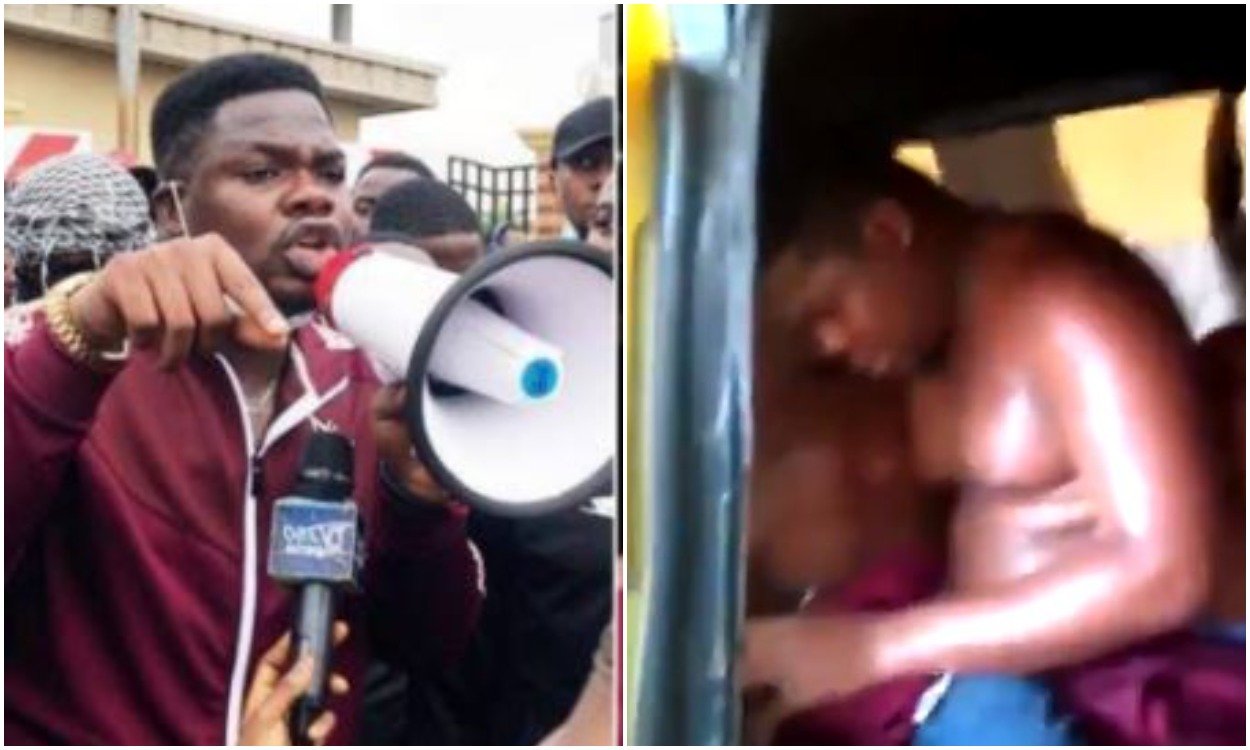 Popular Nigerian online skit maker, Mr Macaroni, has recounted how police officers took turns to beat him during one of the #EndSARS protests.

The comedian took to his verified Twitter account to reveal the ordeal, stated that “One said if not that people would ask about me, he would have killed me”

According to him, the Police have turned themselves into criminals; robbing, oppressing and doing everything in their power to make life miserable for the average Nigerian.

The skit maker disclosed that he has filed a case against the police since last month.

In a series of tweets he wrote, “That very day, I swore never to stop using my platform to call out the evil that the Police do. If they can do that to someone people know, imagine what they do to hundreds of thousands of unknown Nigerians.

”We are in court though. We filed since last month; Aluta Continua. When I was at Adeniji police station, the police officers took turns to beat me up. They were even calling themselves to come and beat ‘Mr Macaroni’

“They said in my life when next I hear police, I will run! One said if not that people would ask about me, he would have killed me. I should promote the same police institution that oppresses Nigerians? The majority of Police officers are just there to steal, rob, harass, brutalise and oppress the people. We see it happen every day.

“You swore an oath to protect, yet you kill and destroy. Zero conscience! Every day, there is always one negative report or the other about the Nigeria Police.”

Following the October 20, 2020 shootings at the Lekki Tollgate, many people kicked against the reopening of the toll gate and staged a protest.

Mr Macaroni was among those who participated in the protest, and was arrested among 40 other protesters for defying the Lagos State directive against the protest.