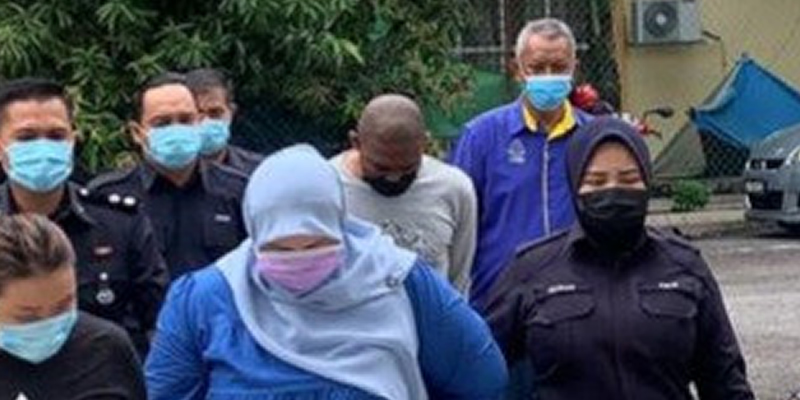 The 41-year-old, who is a private college student is facing 24 charges of cheating the 59-year-old woman of more than RM140,000, using a non-existent inheritance said to be worth RM2.4 million.

Nwaokorie pleaded not guilty after the charges were read out before Sessions judge Nurul Mardhiah Mohammed Reza on Friday, April 16 in Kuara Kubu Baru, the district capital of Hulu Selangor District.

He was accused of tricking the headmistress into transferring RM141,262 to a bank account held by Adzatul Natasyah Adnan, 27, in order to claim the inheritance, which he had claimed was from his father.

All the offences were allegedly committed at a school here between Feb 4 and March 4,2021.

Earlier, deputy public prosecutor Yong Ching Hong applied for a RM10,000 bail with two local sureties on the grounds that the accused is a foreigner.

“Please impose additional conditions on the accused, namely to surrender his passport to the court and report himself to the nearest police station,” he said.

Defence counsel M. Tharuma Ratnam said: “My client is married to a Malaysian and has two children. He also cooperated with the police throughout the probe.”

The court allowed bail at RM72,000 with two sureties for all charges and ordered the accused to surrender his passport to the court until the disposal of the case.