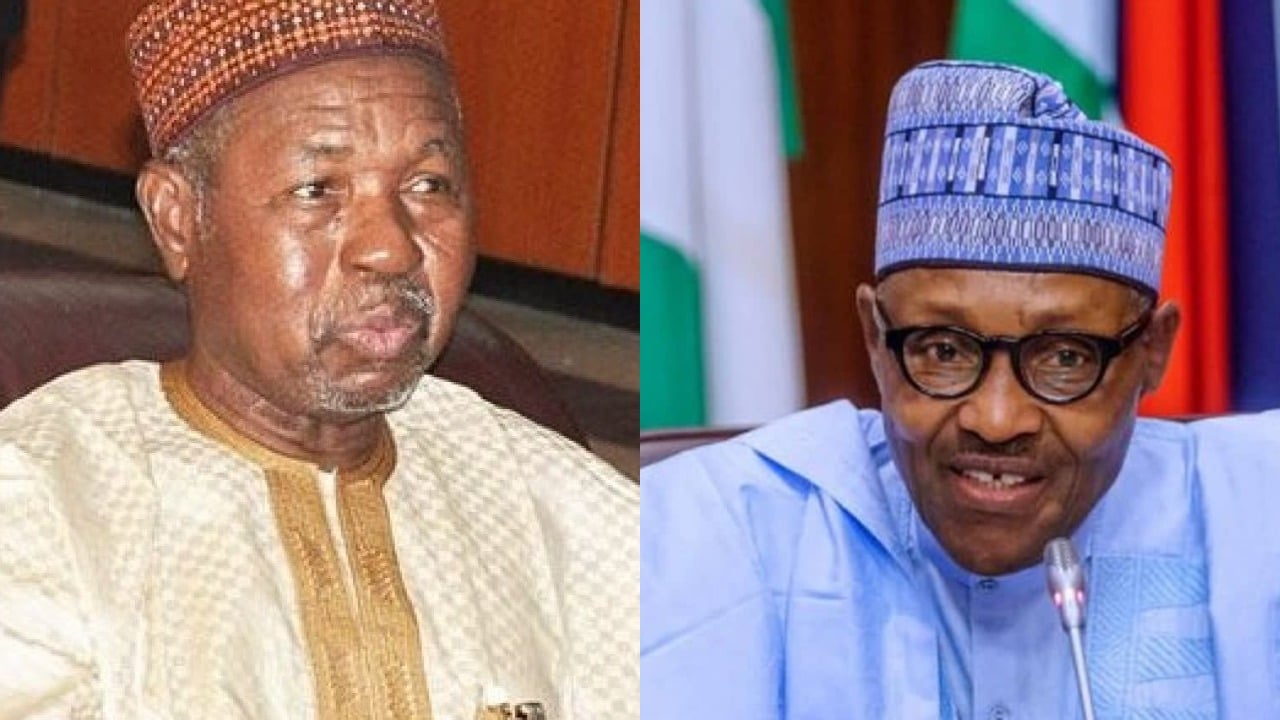 Masari stated this during an interview on Television Continental in Abuja on Sunday, adding that Buhari has not failed Nigerians rather Nigerians should commend the President for tolerating “rubbish from some people.”

“Protests are necessary in a democracy. Even in the best democracy in the world, people protest. The fact that we have democracy does not mean that people should not complain or protest.

“I don’t think Buhari has failed us, I think he has tolerated us. We once had a civilian president who couldn’t take the rubbish that Buhari is taking from some people,” he said

The governor described the All Progressives Congress as “the strongest, most reliable, and dependable party in Nigeria today.”

Speaking on banditry ravaging most part of the North, Masari said the dialogue between his government and the bandits collapsed because the criminals were not organised under a known leadership.

“I started the idea of dialogue with bandits way back in 2016 in collaboration with the heads of security agencies and we visited areas where the bandits were in charge.

“Some of them laid down their arms but the agitation continues and it escalated last year with the kidnap of the Kankara boys.

“The previous dialogue failed because the bandits are not under an organised leadership or umbrella. They are in various groups and categories,” Masari