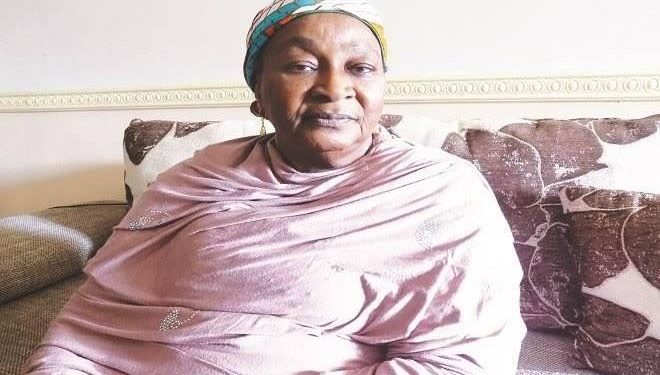 The late Premier of Northern Nigeria, Sir Ahmadu Bello, Sardauna of Sokoto’s second daughter, Aisha is dead.
It was gathered that Aisha died at the age of 76 at a private hospital in Dubai after a protracted illness.

The development was confirmed to Daily Trust by the nephew of the deceased, Engineer Aminu Nuhu.

Nuhu in his statement noted that Aisha died in the early hours of Friday.

She is survived by five children and a younger sister, who is the last daughter of the late Premier and wife of late Umaru Aliyu Shinkafi.

Among her children are Magajin Garin Sokoto, Hassan Danbaba, and the wife of Shehu Malami, Sarkin Sudan.

Arrangements for her burial are to be announced later.

In a related development, the Sultan of Sokoto and President General of Jama’atu Nasril Islam (JNI), Sa’ad Abubakar, has lost his elder brother, Buhari Abubakar III.

Buhari Abubakar III until his death was the district head of Sokoto North.