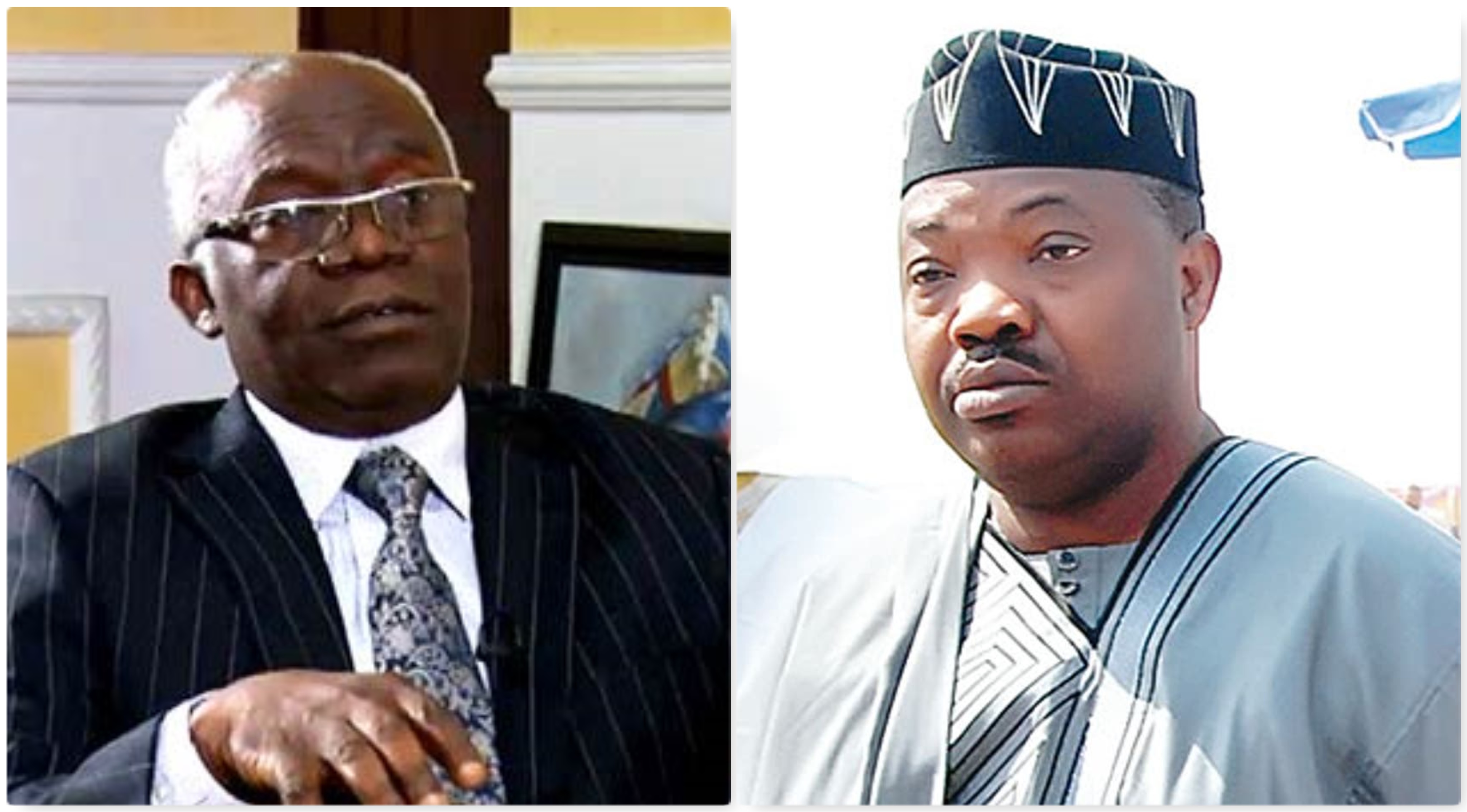 Popular lawyer and activist, Femi Falana (SAN) has admonished government officials to embrace the values of the late Yinka Odumakin if they truly want to honor him.

Recall that the national publicity secretary of Afenifere, Yinka Odumakin died on April 2 of COVID-19 complications.

Yinka Odumakin was an advocate of restructuring as well as a critic of the All Progressives Congress (APC) before he died from COVID-19 complications.

Several Nigerians including the elites and political class have exulted the virtues of the late human rights activist.

Nigeria’s president Muhammadu Buhari described Odumakin as a “man of conviction” while former President Goodluck Jonathan referred to him as “a great asset for just causes whose considerable contributions to the growth of civil society is not in doubt”.

The Executive Governor of Oyo State, Seyi Makinde had stated that “Odumakin, apart from being a true Yoruba son and an embodiment of the Omoluabi ethos, is an advocate of good governance and true federalism.”

Speaking at the songs of service and tribute ceremony held for the deceased on Thursday, Falana said politicians shouldn’t just exult Odumakin, but also seek to adhere by the values he preached.

“The government officials who are expressing sympathy with the wife and family must address the problem of our people. The struggle that Yinka was waging in his lifetime is to put this country on the right path — the path of democracy, the path of the rule of law, the path of human rights,” Falana said.

READ  What Wike said during Buhari’s visit to Rivers

“So, any government official that wants to honour Yinka must live by those ideals. The best tribute is to ensure that Yinka’s dream of a united nation is realised.

“I want to express my profound sympathy for the family and I’m convinced Josephine Okei-Odumakin will ensure Yinka dreams are realised.”