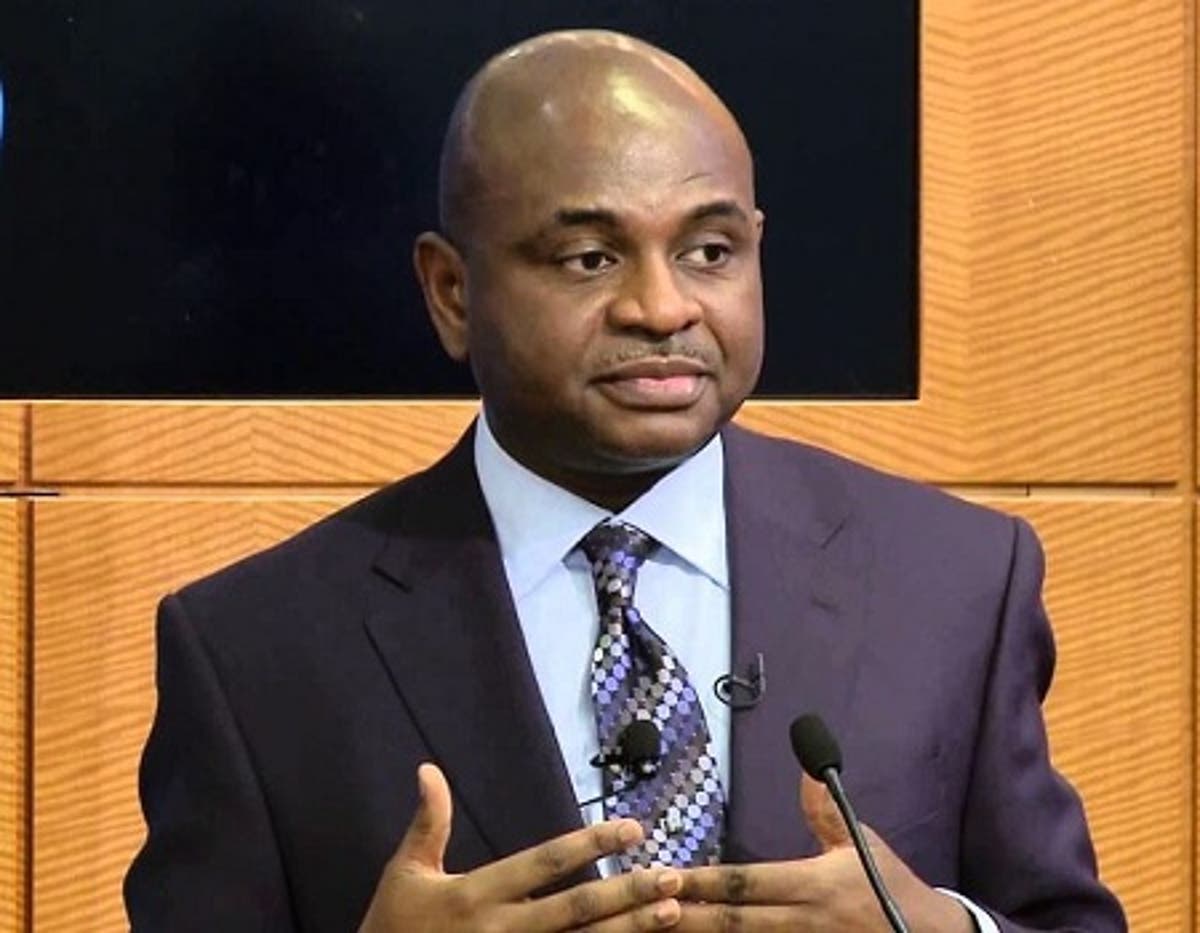 Former presidential candidate, Kingsley Moghalu has joined the call for the sacking of minister of communications and digital economy, Isa Pantami over his past views supporting terror groups.

Recall that some Nigerians have called for the sacking of the communications minister on social media after his past stance on terror groups became public.

The minister, Pantami acknowledged his past views on Al-Qaeda and the Taliban, saying his position at the time was based on his understanding as a teenager.

Speaking on the incident, the presidential spokesman, Garba Shehu said the Buhari administration stands by the minister and alleged that information and communications technology (ICT) companies are behind calls for his removal.

In a series of tweet on Saturday, Moghalu said Pantami should “never have scaled the vetting process and been approved for that office”.

The former presidential candidate said the presidency exhibited double standards as Kemi Adeosun, former minister of finance, was made to resign for a wrongdoing in her past.

“I have refrained so far from commenting on the #Pantami controversy. From information available: anyone can a mistake, and has the right to recant from it. But when the evidence shows that a serving minister of Nigeria has expressed open support for global terrorist groups, he should never have scaled the vetting process and been approved for that office,” the tweet reads.

“The implication of the timing of Pantami’s recanting of his views now is that he has been serving as a minister while presumably still harboring those views. His disagreement with Boko Haram does not absolve him of, at the very least moral culpability for supporting Al Qaeda and the Taliban.

“For this reason, Pantami should not continue to serve as a Minister. For him to remain in his position, and for presidency to support this, is to tell Nigerians that we have two sets of standards from the very same government, one for the likes of former Finance Minister Kemi Adeosun who had to resign for a wrongdoing in her past, and another for Pantami.

“This position of presidency undermines public accountability, as well as Nigeria’s struggle against terrorism.”