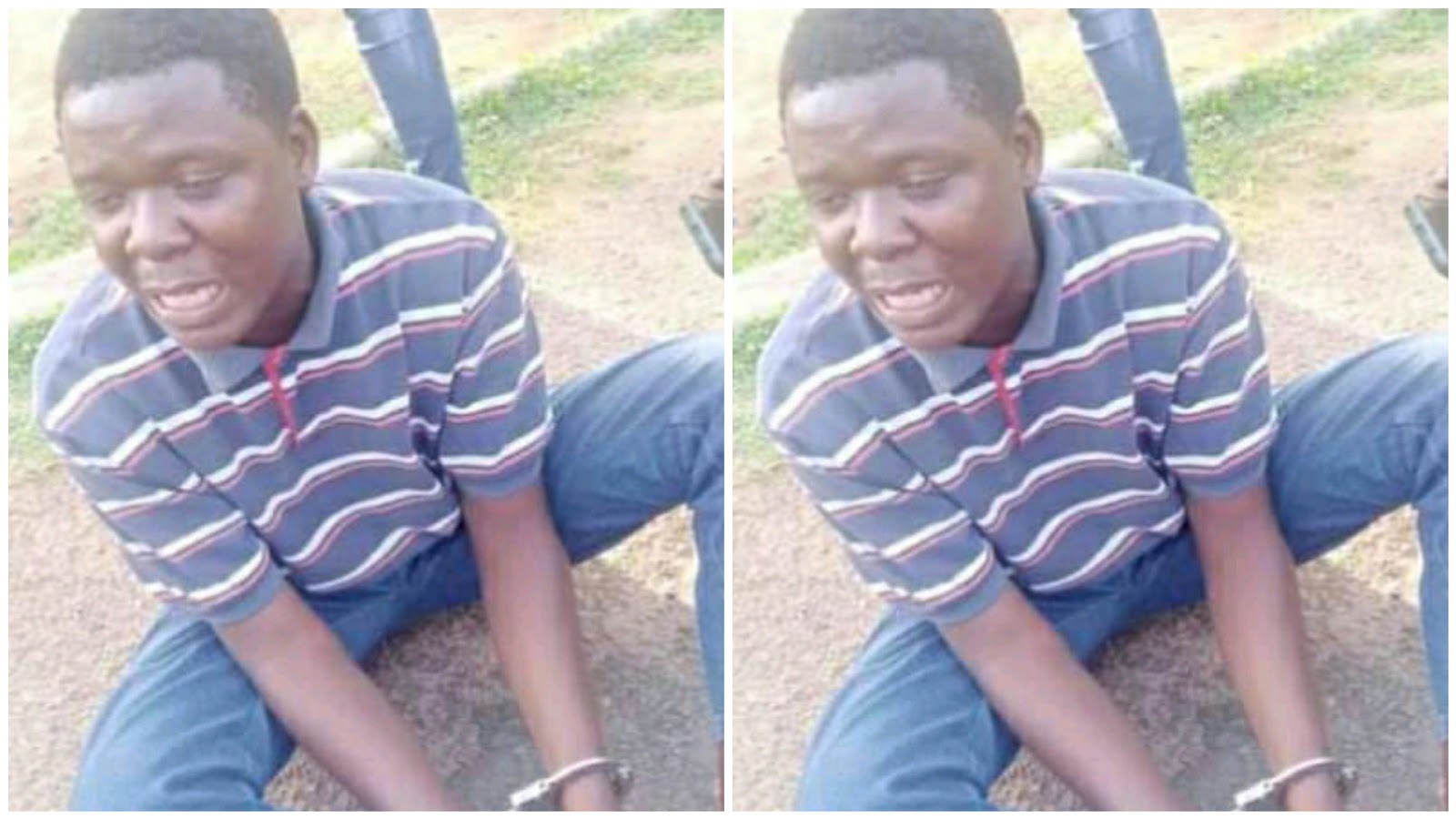 A 30-year-old school teacher identified as Ebenezer Olawuyi, has been arrested by the Operatives of the Oyo State Police Command for sodomizing two of his male pupils.

Olawuyi, a private school teacher, was paraded by the State Police Commissioner, Ngozi Onadeko, alongside other crime suspects at the police headquarters in Eleyele, Ibadan, on Thursday, April 22.

The suspect, who holds a Nigerian Certificate in Education (NCE) confessed to his crime but said he had slept with only two male pupils.

Speaking with journalists, Olawuyi said the first incident happened when he invited the pupil to his house, ostensibly to help him mark examination scripts.

“It was just two times I did it. They are my students. I had sex through the anus with one of two of my students on different occasions. I don’t have a wife. I am a private primary school teacher. I called the last victim to my house to help me collate scripts while I slept with the second one in the classroom before school hours,” he said.

When asked how he convinced them not to tell their parents, Olawuyi, who claimed to have had girlfriends while in school, said;

“I told them that I want to have sex with them and they didn’t argue. Both of them are between the ages of 11 and 14. I told them not to tell their parents because it has health benefits for them.”

He further said the situation was giving him concern before his arrest because he didn’t know what led him to it.

“I think it is the devil. I don’t know what led me to this. I just lost my dad last week. I want the government to help me out of this,” he said.