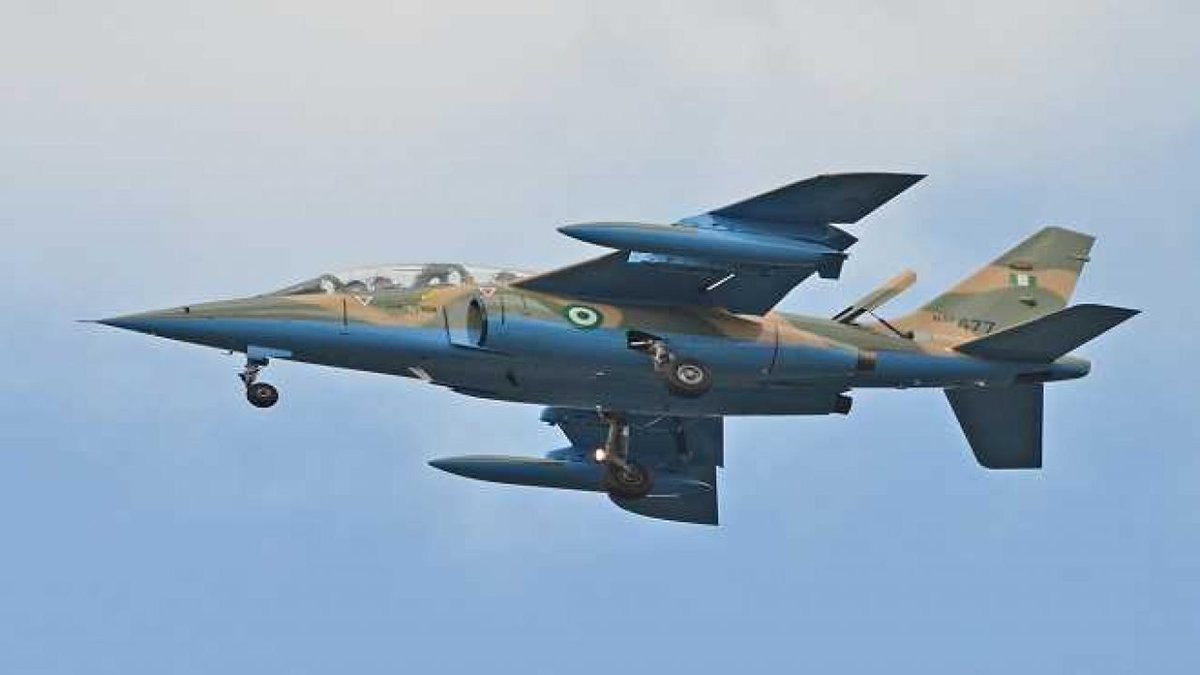 Men of the Nigerian Army on Sunday were mistakenly killed by an Air Force fighter jet trying to launch an attack against Boko Haram insurgents, a military source claims.

The military officers who were reinforced from Ngandu village were on their way to Mainok, headquarters of the Kaga Local Government Area of Borno state which was under attack by the Islamic State West Africa Province.

Recall that terrorist on Sunday attacked a Nigerian Army location at 156 Battalion in the community, killing over 30 soldiers.

A military source that spoke with SaharaReporters noted that a reinforcement team of the Nigerian Army sent to the community was mistakenly bombed by an Air Force fighter jet.

“The Boko Haram terrorists disguised in military uniform and gained access to the camp. They came in different groups and could not be counted. The Nigerian Army were pinned down, they requested for reinforcement, the reinforcement got on their way only to get smoked by the Nigerian Airforce.”

“The (reinforcement team) was coming from Ngandu and were killed by an airstrike. The Air Force mistook them for Boko Haram as both were cladded in similar military uniform and operational vehicles,” a source said.