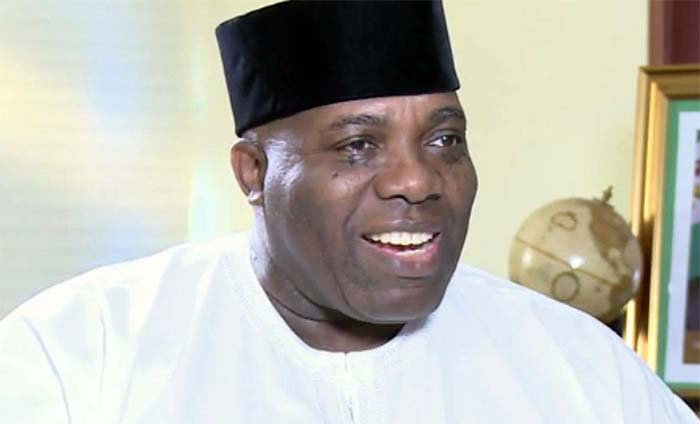 The group’s National Coordinator, Godwin Onmonya, said that the group had hope in the former media aide to ex-Presidents Olusegun Obasanjo and Goodluck Jonathan.

According to Omonya, the group endorsed Okupe as its preferred candidate because he is a reliable and credible choice for the 2023 Presidential race.

He described Okupe as God-sent and capable of turning around the country’s economy, employing the youth, Agricultural innovation, and protecting lives and property.

“Okupe will create enabling environment for businesses to thrive, restore respect for the rule of law and job opportunities for the development of the country.

“Okupe is a Nigerian physician and politician who co-founded Royal Cross Medical Centre.

“He is a thoroughbred grassroots politician, who understands Nigeria and Nigerians’ challenges and can provide an acceptable solution to them all.

“Our decision to stand by Okupe is neither unguided nor borne out of sentiments, rather it is as a result of extensive analysis and assessment,” he said.

The national coordinator said that the group would deliver more than five million votes for him in the 2023 general elections.

However, he urged the members across the country to ensure they collect their Permanent Voter’s Cards (PVCs) in preparation for the general elections.

“It is on behalf of the group that I hereby endorse Okupe’s candidacy and promise to deliver more than five million votes in the country for him and we must all get our PVCs ready.

“The task ahead of us is huge but with dedication, hard work, and the support of our members in all the states of the federation, we will surely come out victorious,” Omonya said.