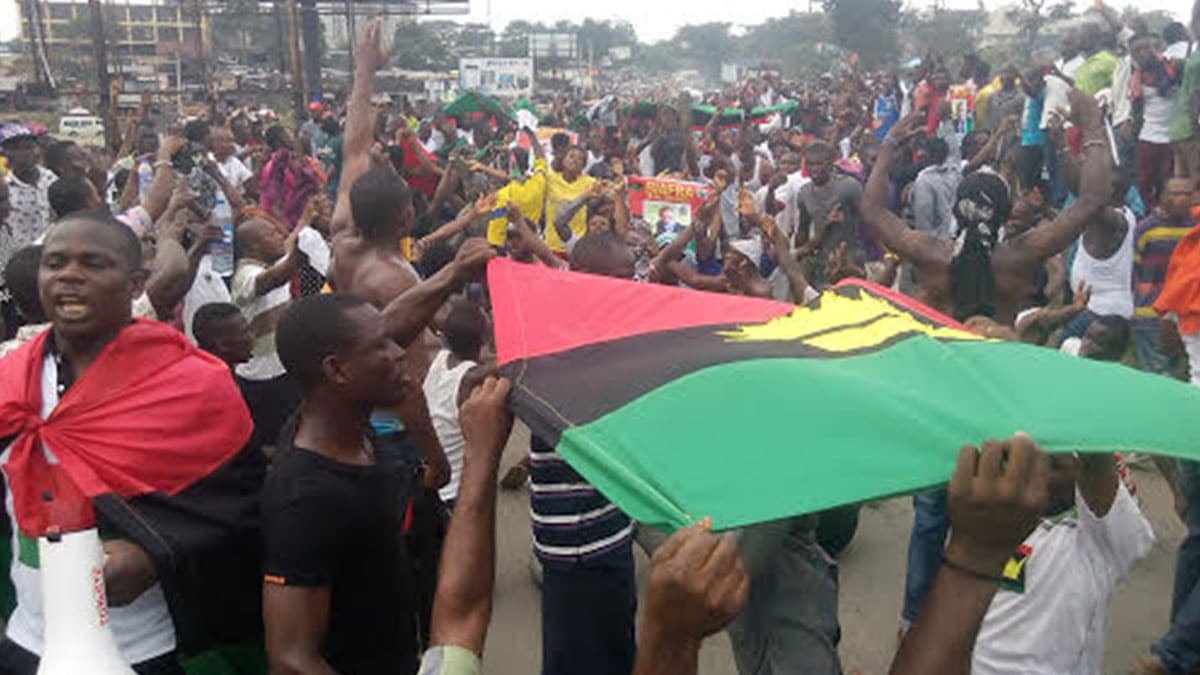 The Biafra Nations League (BNL), has promised mayhem on the Nigerian military should they attempt to kill any of its leaders just like they did to Ikonso, a commander of the Eastern Security Network.

BNL in a statement made available to newsmen on Monday morning by its Chief Head, Henry Edet, dared the army and other security agencies to attack its members in the Bakassi Peninsula.

Recall that Ikonso was reportedly murdered alongside six others by men of the Nigerian army a few days ago. Reacting to the development, BNL said that “the Nigeria Securities will see something different if they touch any officer of the of the BNL especially in Bakassi Peninsula.”

The Militia group condemned in totality the actions of the military, adding that “the situation in the entire Eastern Region will worsen.”

BNL, however, noted that they would not attack securities unless they first attack them. The group added: “members of [our] Militia wing already signed their death warrant and are not afraid of attacks from security agencies.”