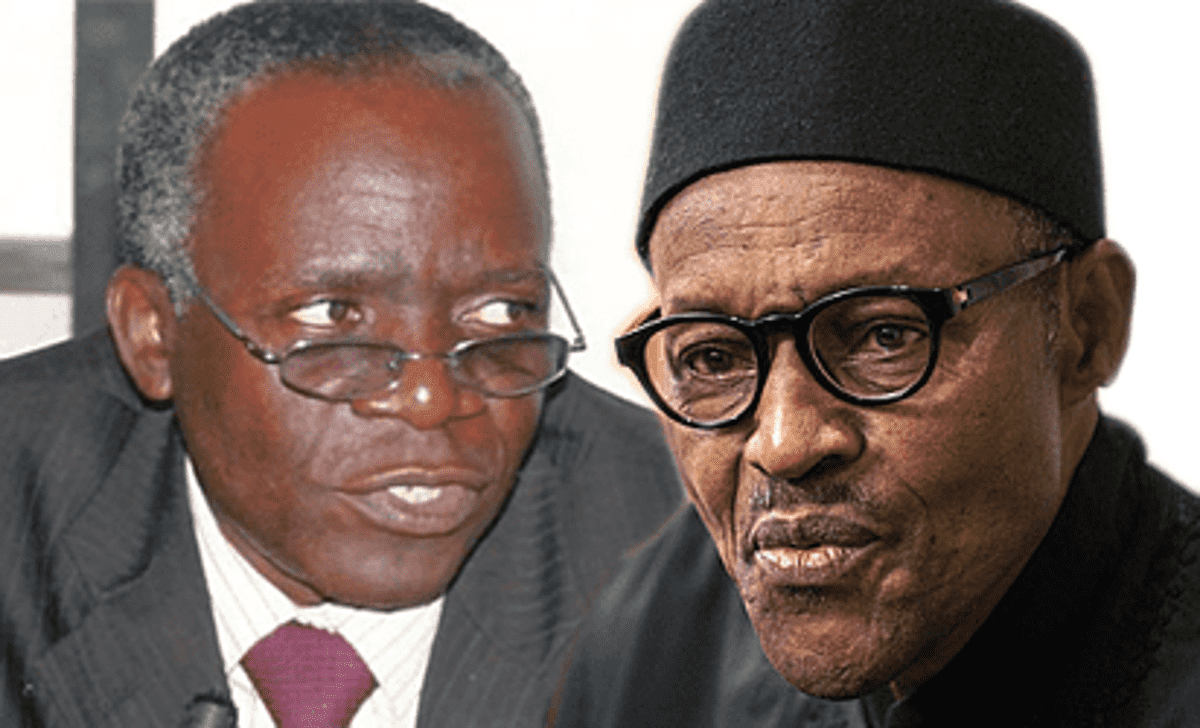 Prominent human rights laywyer, Femi Falana (SAN) has urged the Nigerian government to rescue all students who have been held captive by bandits and terrorists.

Three of the students abducted from Greenfield University in Kaduna State were murdered by their captors on Friday.

In a statement on Friday, Kaduna State Commissioner of Internal Security and Home Affairs, Samuel Aruwan, said the remains of the three students were found at Kwanar Bature village, a location close to the university, on Friday.

He added that Governor Nasir El-Rufai has described the killing of three students as sheer wickedness, inhumanity, and an outright desecration of human lives by vile entities.

Aruwan said the governor, on behalf of the Government and the people of Kaduna state, sent deep condolences and empathy to the families of the students and the university community, as he prayed for the repose of their souls.

The commissioner added that the state government will keep citizens informed of further developments.

But in a statement on Sunday, Falana asked the Buhari government to rescue the remaining students of Greenfield University, Chibok, and Dapchi girls.

The interim chairman of the Alliance on Surviving COVID-19 and Beyond appealed to Nigerians to mount pressure on the government to secure the lives and property of all citizens.

The statement read, “Our hearts go to the parents and family members of the students who have been brutally murdered by one of the several gangs of bandits operating without any serious challenge in many states in the North West zone. As usual, both the Federal Government and the Kaduna State Government have perfunctorily condemned the reckless killing of the students.

“The official condemnation is not enough. The governments must take urgent steps to rescue the remaining students of Greenfield University and other abducted students who are currently languishing in the illegal custody of bandits and terrorists, including the Chibok and Dapchi girls.

“A few months ago, an American national was kidnapped in Niger State by some bandits. With the aid of drones, the United States Government, with clinical precision, located the den of the bandits where the abductee was held. In total disregard for the sovereignty of the Nigerian State, a detachment of troops landed in Niger State and rescued the abducted American. Instead of only engaging in the occasional expressions of sympathy with families of abducted victims who are often killed by bandits and terrorists, the Federal Government and the various state governments should acquire vital security gadgets to track criminal gangs that are terrorising unarmed citizens.

“Since the Federal and Kaduna State governments should bear full responsibility for the barbaric murder of the unarmed undergraduates and other citizens by criminal elements, official wailing is no longer acceptable. In view of the worsening insecurity in the country, we are compelled to call on the Nigerian people to mount pressure on the governments to secure the lives and property of every person in Nigeria.

“It should be fully appreciated that the increasing wave of youth unemployment and mass poverty is at the root of now uncontrollable insecurity and should be frontally addressed by the governments. As a matter of urgency, the 14 million out-of-school children should be removed from the streets and enrolled in schools without any further delay. At the same time, a programme of employment or unemployment allowance should be instituted. All fraudulently privatised enterprises should be reversed as recommended by the Senate Committee headed by Senator Ahmed Lawan (now Senate President) in 2011.

“The N75 billion earmarked for youth investment fund should be increased sufficiently to combat youth unemployment in the country. The state universities that have embarked on the proliferation of tertiary institutions should equally invest in youth employment. We call on the Nigeria Labour Congress and the Trade Union Congress to resist the mass sacking of workers fuelling insecurity in Kaduna State. The Labour unions should also pressurise the government to adopt measures that will facilitate the rescue of the abducted victims.”