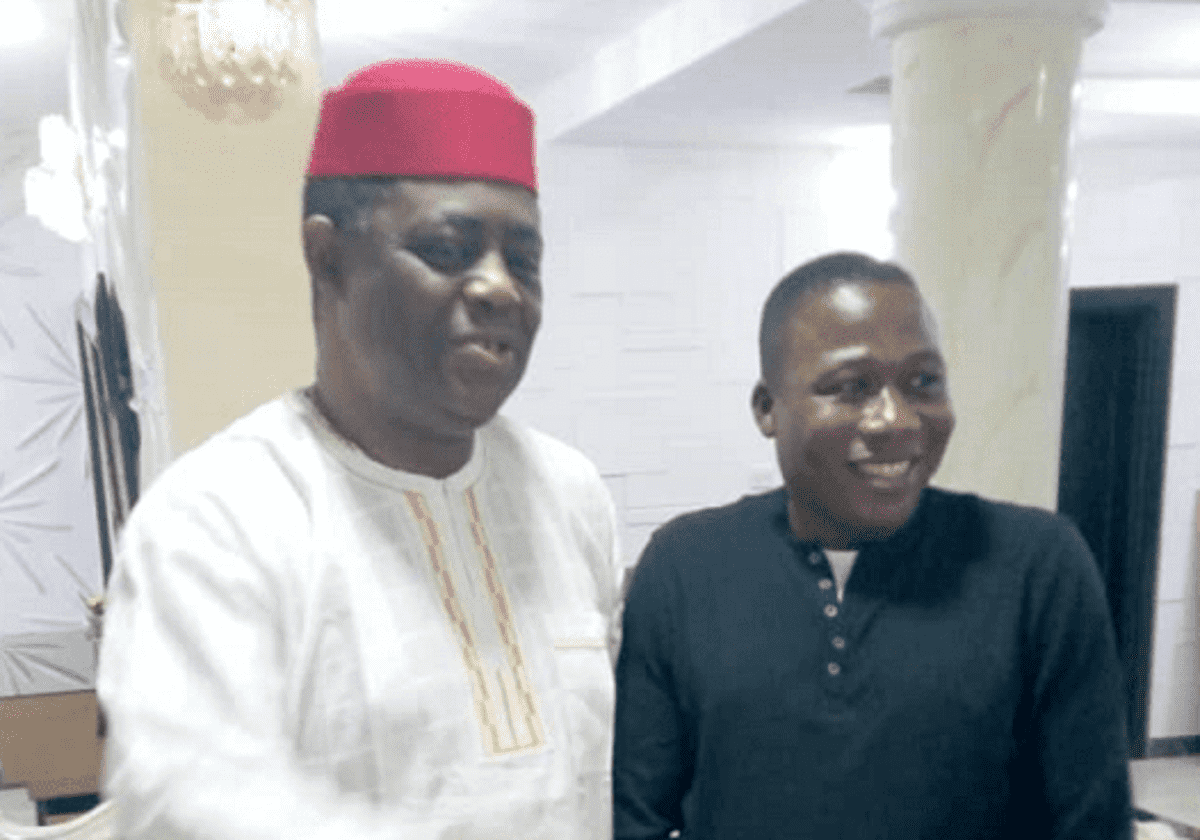 The former minister was reacting to the alleged attack on the residence of Sunday Igboho.

Reacting in a post on his Twitter handle on Monday, Fani-Kayode warned that the Yoruba activist fears no one and will bow to no one.

“He fears none & bows to none. He is an inspiration, pride& joy to millions. Killing him will lead to chaos, carnage & catastrophe.”

Recall that Sunday Igboho’s aide, Olayomi Koiki, had in a video on his Facebook page accused the federal government of trying to invade the home of his principal.

While insisting that they are capable to wade off any attack, Sunday Igboho’s aide stated that their group would shut down the whole South-west today, Monday.

He stated that the federal government may think they are dealing with #EndSARS protesters, adding that today would be the beginning of the problem the Muhammadu Buhari government is waiting for.