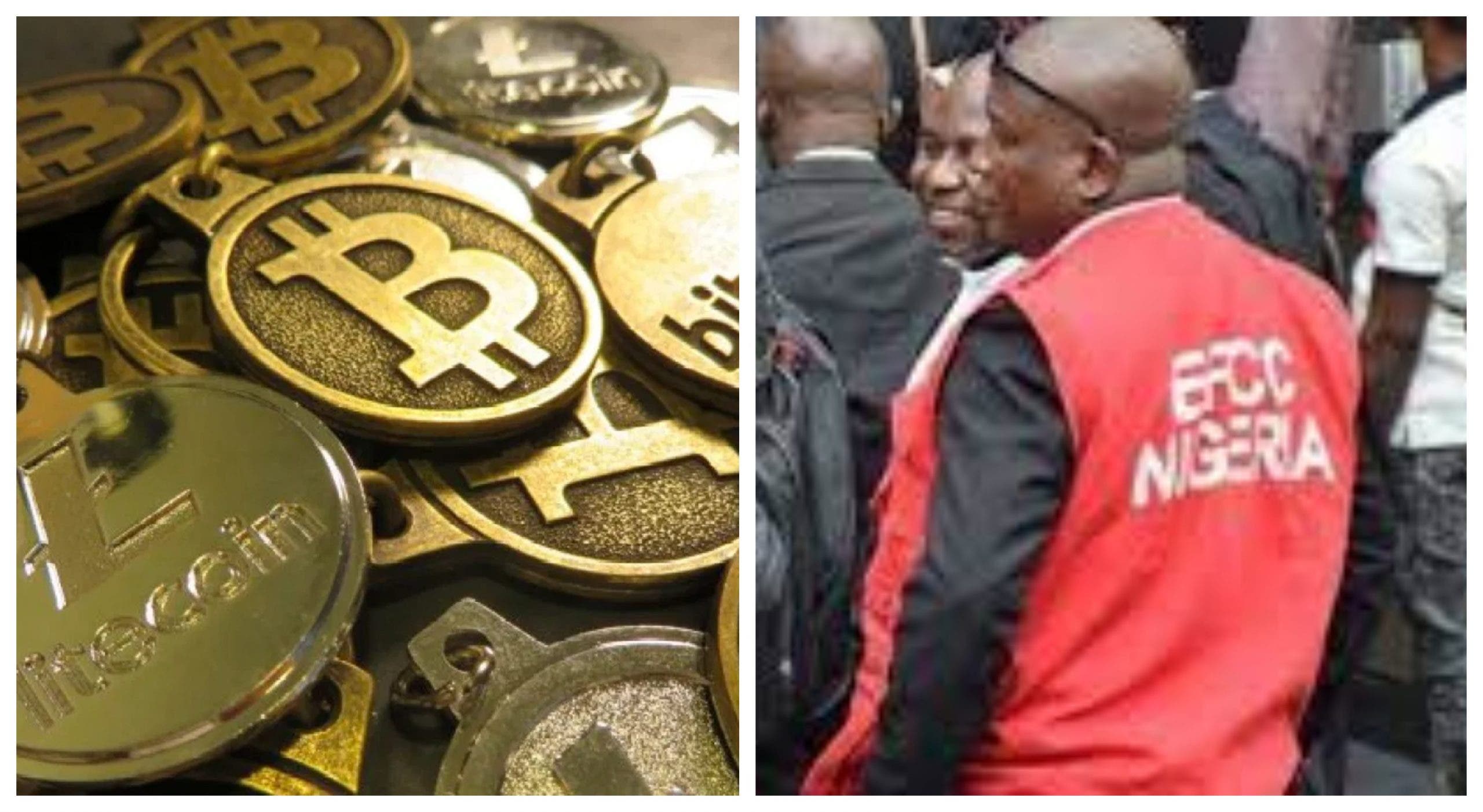 The Economic and Financial Crimes Commission (EFCC) has cautioned Nigerians to be careful and watchful before investing in Bitcoin.

According to the anti-graft commission, due to the unregulated nature of the cryptocurrency market, investments are high risk and “prone to fraud.”

This was contained in a statement on Monday by the released by the EFCC spokesman, Wilson Uwujaren.

According to Uwujaren, citizens keep losing their hard-earned money to Ponzi schemes, forex trading and fraudulent investments that promise a high return with little risk to investors.

Uwujaren further stated that the trend indicates that investment scams continue to thrive despite the enforcement and public enlightenment interventions by the commission and other stakeholders.

“Though risk-taking is considered by some as the oxygen that drives investment decisions, the commission wishes to warn the public against taking unmitigated risk in desperation to earn a windfall,” he said.

“Investment in Bitcoin, for instance, is a high risk activity as the terrain is largely unregulated, and prone to fraud.”

Uwujaren noted that the EFCC will continue to investigate and prosecute persons complicit in fraudulent investment schemes.

He advised the public to be circumspect in their investment decisions, adding that “those who ignore this advisory do so at their own risks.”

“Any investment that promises returns that look too good to be true should be considered a red flag,” he added.

“Nigerians are by this notice, warned to be wary of fraudulent schemes and are hereby enjoined to resist the temptation of quick gain that could end in misery.”

Recall that the Central Bank of Nigeria in February directed banks and other financial institution to close accounts of persons or entities involved in cryptocurrency transactions.