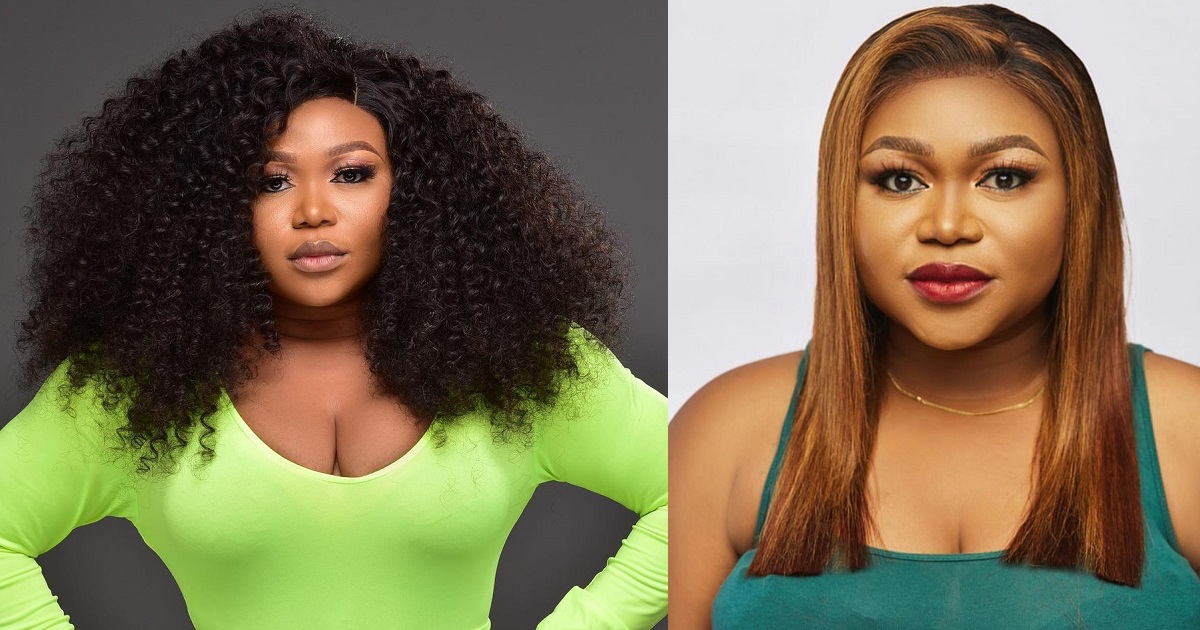 Nollywood actress, Ruth Kadiri has reacted after a report by a police source claimed that Baba Ijesha might be released on Friday, April 30 after he was accused of sexually molesting the foster child of comedienne, Princess.

Reacting to the development via her Instagram page, Ruth wrote;

”In Nigeria, children have no rights, there are no laws guiding them. This is no place to raise your kids. Even the people in power, some of them are pedophiles . Keep your young ones safe. Be guarded.”