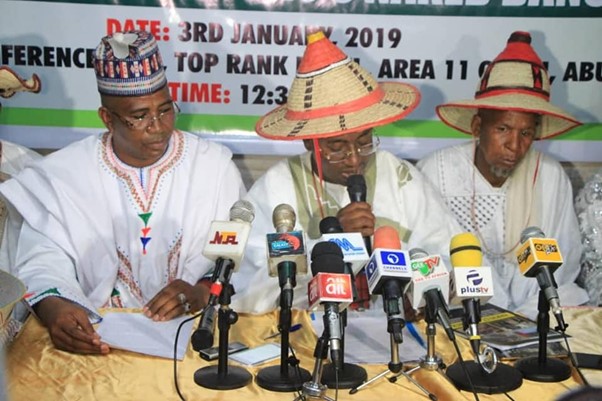 Spokesman for the group, Saleh Alhassan, disclosed this while reacting to the killing of one of the commanders of Indigenous People of Biafra gunned down by security operatives last Saturday.

During an interview with The PUNCH on Thursday, the Miyetti Allah spokesman lauded the security agencies, adding that they should “intensify efforts” in dealing with all terrorist elements in the country.

He said, “The security agencies should intensify efforts in dealing with all those terrorists killing Fulani herders, burning police stations, prisons and destroying institutions in the South-East.”

Alhassan said at least 50 herders have been killed in the South-East in the last one month, adding that his group would avenge the death of those members.

He said, “So far, more than 50 herders have been killed in the South-East in the last one month, we have the record and the Igbo terrorists led by Nnamdi Kanu will pay for everybody they killed.

“It is unfortunate that they have forgotten history, how we saved a lot of Igbos in the North during the Civil War but now they are killing our people. They are making a grievous mistake. We will take necessary steps, both legal and cultural steps, to avenge the killings of our members.”