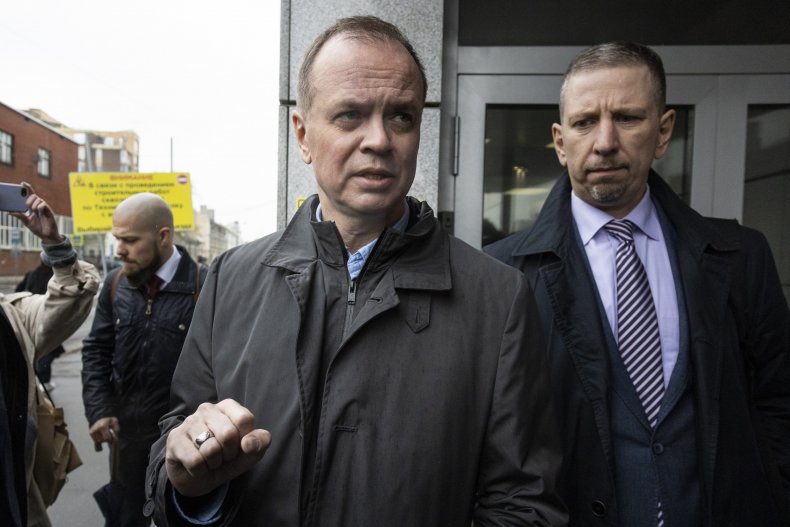 Prominent lawyer, Ivan Pavlov was arrested in his hotel room in Moscow on Friday by the Russian domestic intelligence service FSB, according to lawyers.

There had also been a search, the lawyers’ organisation Komanda 29 (Team 29), led by Pavlov announced on Twitter.

The organisation also represents the movement of the imprisoned Russian dissident Alexei Navalny.

Navalny’s organisations face a permanent ban on activities due to accusations of extremism.

There was initially no official confirmation of the arrest.

His colleagues said Pavlov was accused of having made public new investigations against his clients.

On Thursday, it had become known that further criminal proceedings were being prepared against Navalny and his associates.

The leading opposition figure and his team criticise the judiciary’s actions as politically motivated to silence dissenters.

Pavlov has appeared as a defence lawyer in some proceedings that have attracted international attention.

On Friday, the lawyer was to represent the former journalist Ivan Safronov, who has been imprisoned for treason at a court hearing.

Lawyers in Russia repeatedly complained that were also being persecuted in the course of politically explosive proceedings.

The authorities were internationally criticised for sometimes obstructing lawyers in their work.