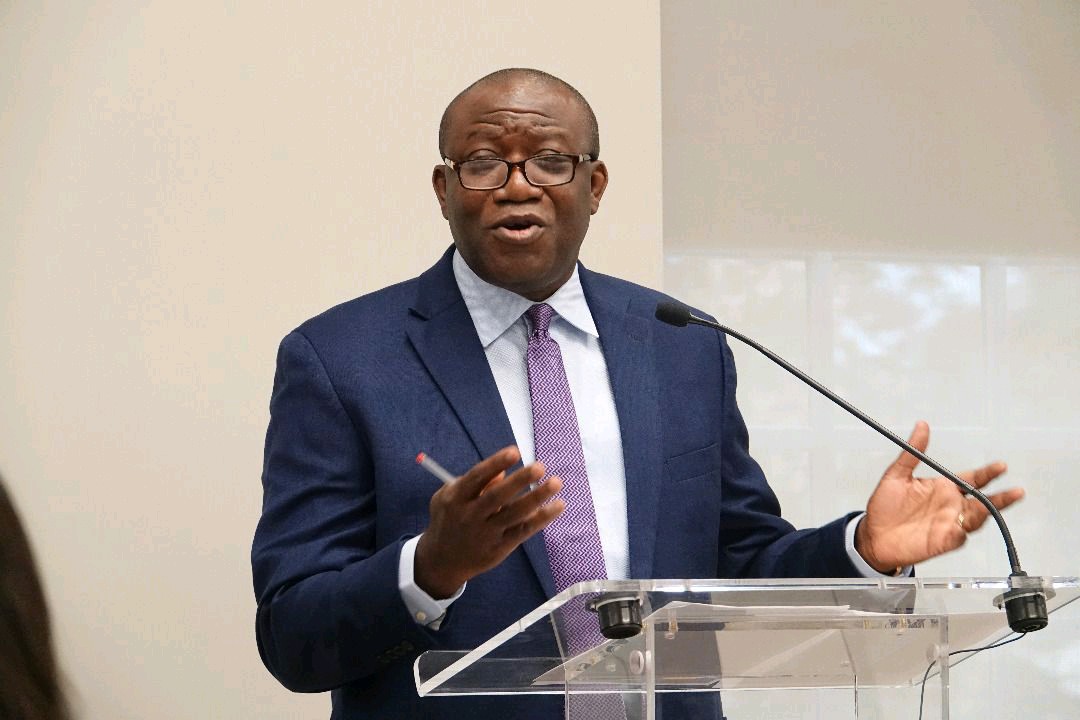 Governor Kayode Fayemi of Ekiti State has urged Nigerian youths to organise themselves and kick out the All Progressives Congress, APC, from power if they are dissatisfied with the party.

Fayemi said Nigerian youths should vote out APC rather than relocating to Canada and other foreign countries.

The Governor spoke during his address at ‘The Platform’, an annual programme organised by Covenant Christian Centre yesterday.

Fayemi said rather than relocate to Canada, youths should stay back and help Nigeria become a better place.

The Chairman of the Nigerian Governors Forum, NGF, also cautioned youths against creating anarchy in the country.

He said: “Don’t succumb to despondency, there is a lot to hail in this country. There is a lot to frustrate you, a lot to want to make you give up and pick that visa and go to Canada.

“I know Canada is a popular destination but you know what? There is also a glass ceiling in Canada.

“Another election is going to come if you do not like what APC is doing. Organise, stop agonising, organise against the party.

“Link up with others who are organising and then kick the APC out of office and put people that you think we do better not creating a situation of anarchy.”

Fayemi charged youths to hold elected representatives in their wards accountable rather than engaging in what he called “Twitter revolution.”

He lamented that youths now use the micro-blogging site to attack governors, ministers and government officials.

“Go to the wards, go to the communities and challenge what they are doing there. Hold them accountable,” he added.