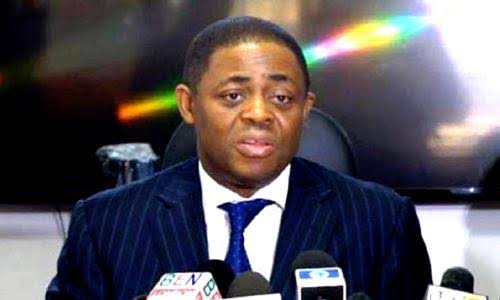 Femi Fani-Kayode, a former minister of aviation has alleged that Boko Haram is currently forcefully converting Nigerians to Islam.

Fani-Kayode in a video shared on His Twitter page on Sunday showed how the terrorists gathered residents of a community praying in Islam.

According to the former minister, the Boko Haram insurgents are forcefully converting Nigerians to Islam.

His tweet read: “Boko Haram and ISWA forcefully converting people to Islam in the parts of Niger State that they have captured, conquered, occupied and flown their flag.

“This is happening just two hours from Abuja! I warned you!”

Few days ago, Boko Haram hoisted its flag in Niger State, in Shiroro a local government area that houses one of Nigeria’s largest power stations, and is only about 2 kilometres from Abuja, the nation’s capital.