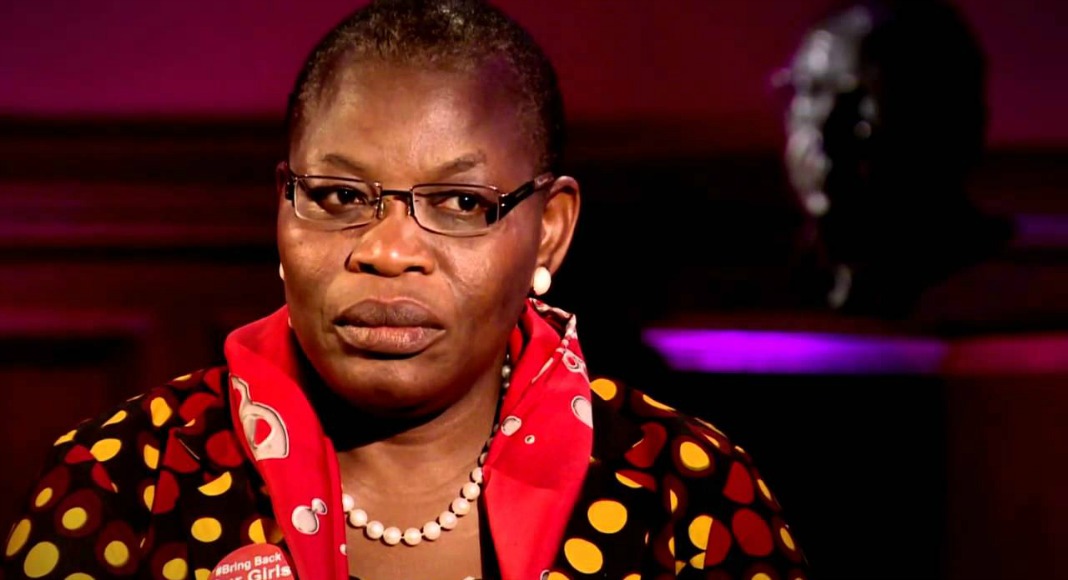 Former Minister of Education, Oby Ezekwesili, has tackled the Department of State Services (DSS) for saying the critics of the President Muhammadu Buhari are planning to disintegrate Nigeria.

Ezekwesili said nobody seeks to throw Nigeria into anarchy than Buhari “whose actions and inactions daily dig Nigeria deeper into disintegration.”

The DSS has described Buhari’s critics as misguided elements and accused them of threatening the government, sovereignty, and corporate existence of the country.

Notable Nigerians had flayed the President over his failure to curb the security crisis particularly, the Boko Haram insurgency, kidnapping, and banditry across the country.

Speaking on the avalanche of attacks on the President, the DSS spokesman, Dr Peter Afunanya, in a statement, said the main objective for the calls was the disintegration of the country.

But reacting via a tweet on Monday, Ezekwesili said: “DSS must direct this to @MBuhari, the @NGRPresident, who is their Direct Supervisor.

“Nobody else in Nigeria today seeks to throw Nigeria into anarchy than a President whose actions and inactions daily dig Nigeria deeper into disintegration. DSS, please send your boss a query.”