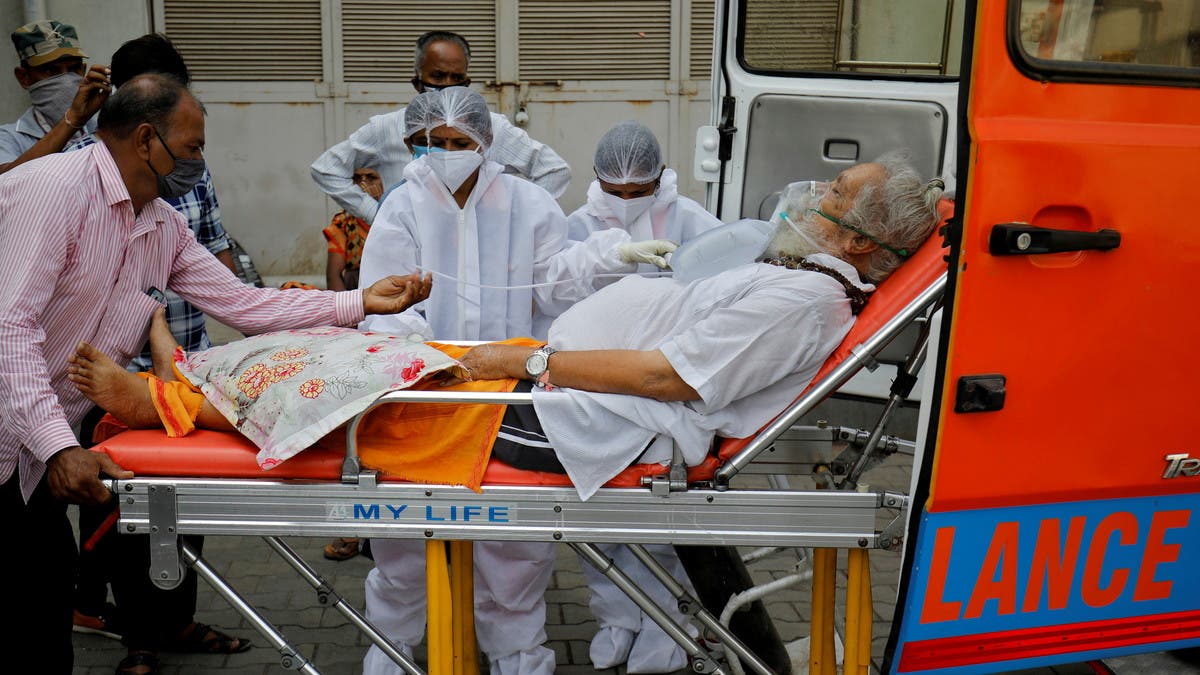 India on Wednesday recorded 3780 deaths caused by the coronavirus, as hospitals in the country continue to struggle with an increase in confirmed cases.

India further disclosed that the confirmed new infections have reached 382,000 in the country.

Experts noted that the actual number of infected persons is significantly higher than the data released by government officials.

Some resident of the country, especially people in the rural areas are finding it difficult to get tested for coronavirus, while many people die at home, and not all of these cases show up in the statistics.

Following the increase in COVID-19 cases in India, Australia has banned all entry from India including its own citizens.

The ban is initially scheduled to remain in place until the middle of this May.

Violators of the rules face up to five years in prison and have also been threatened with heavy fines.