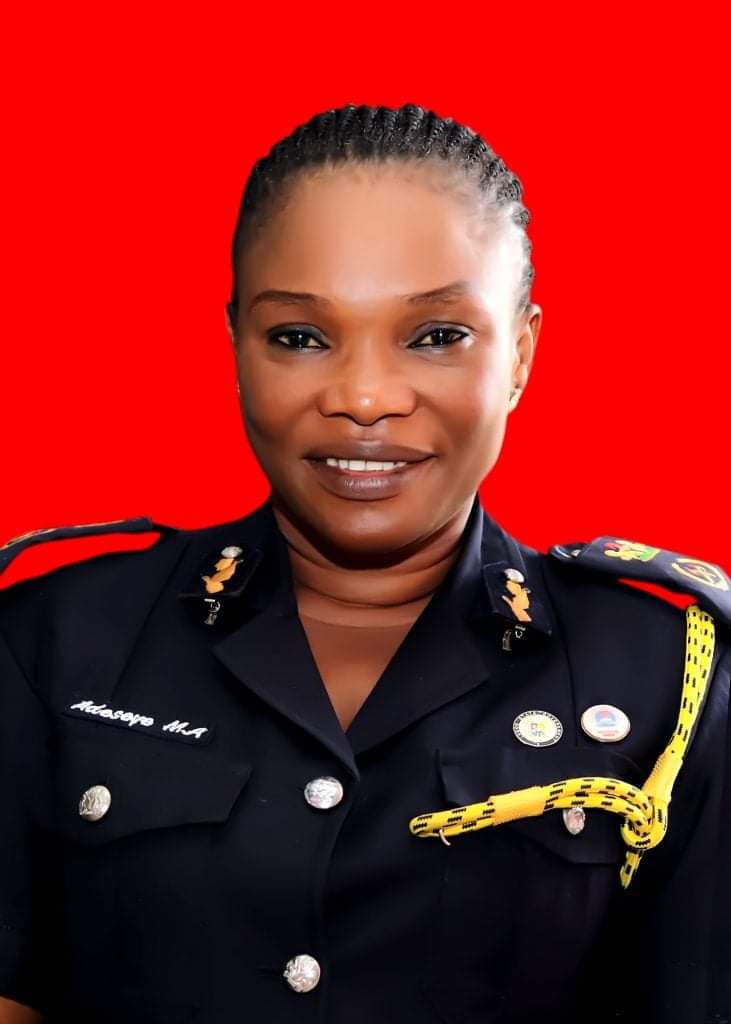 Lagos State Government has confirmed the appointment of Mrs Margaret Adeseye as the Acting Head of the Lagos Fire and Rescue Service.

Adeseye’s appointment was contained in a letter dated Friday, May 7, 2021.

The letter of appointment signed by the Head of Service, Mr Hakeem Muri- Okunola reads: “I am pleased to convey the approval of Governor Babajide Sanwo-Olu, confirming your appointment as Director, Lagos State Fire and Rescue Service with immediate effect.”

The HOS stated categorically that the confirmation of Mrs Adeseye’s appointment is based on her impressive performance in the Service. He boasts of the appointee concerning her new role saying; “I, therefore, have no doubt that you will continue to bring your wealth of experience to bear on the mandate of Lagos State Fire and Rescue Service to justify the confidence reposed in you by Mr Governor.”

Reacting to her appointment, Mrs Adeseye thanked governor Sanwo-Olu, declaring that she is ready to address any form of fire safety threat to the lives and property of Lagosians.