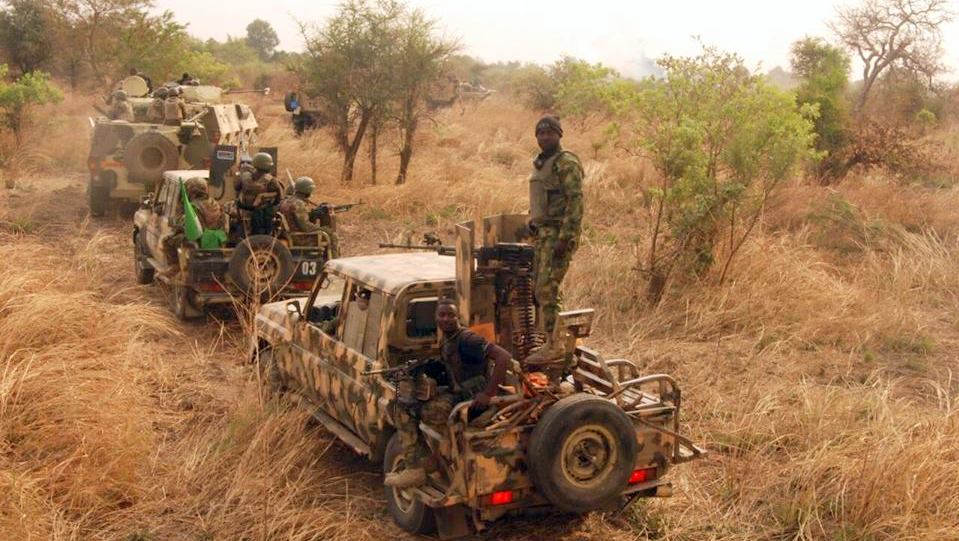 The Nigerian army has disclosed that its troops have killed 48 bandits operating across different camps in Maru LGA of Zamfara state.

Recall that the troops from the army’s division have been operating in Zamfara and adjoining states in operation code-named Tsare Mutane.

This was contained in a statement released on Monday by the army spokesperson, Mohammed Yerima.

According to the army spokesperson, 18 victims abducted by the bandits were also rescued by the troops.

“The troops successfully cleared many bandits’ camps in Jaya, Kadaya and Bayan Ruwa amongst several others,” the statement read.

“The troops successfully neutralised 48 bandits while the bandits leader in the area Jummo sustained gunshot wound to his leg. The troops rescued 18 kidnap victims from the bandits’ enclave.

“Moreover, eight AK-47 rifles and one G3 rifle, as well as one PKT and a Machine Gun were recovered from the Bandits.

“Meanwhile, in continuation with the second phase of Operation Tsare Mutane, troops sacked several other bandits’ camps around Gabiya, Bozaya and Mereri and the adjoining forests in Maru LGA of Zamfara State from 19 April to 3 May 2021.

“The areas which were heavily infested by bandits were successfully cleared by the highly spirited troops. Key bandits’ leaders including Yellow Mai-Bille, Sani Meli, Dan-Katsina and Sama’ila Bakajin Bari were neutralised in the process while the main leader Nasanda narrowly escaped with fatal injuries.

“Equally neutralised in the operation was one Isan Heshi who is a close ally of a notorious bandit called Nagala.”

He added that Ibrahim Attahiru, chief of army staff, has urged the troops to sustain the offensive operations until Zamfara and neighbouring states are stabilised.