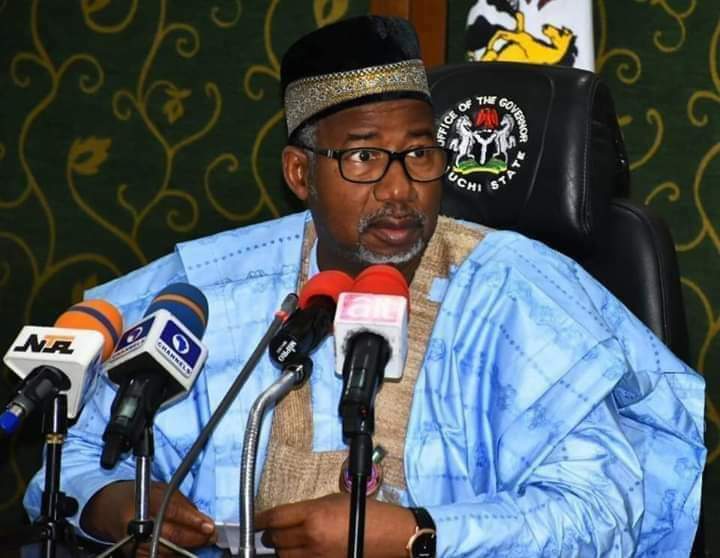 According to him, most of the criminal activities like banditry, kidnapping, and others are being carried out by Muslims.

Governor Bala Mohammed of Bauchi state has appealed to Muslims to stop giving the religion a bad name by aiding and abetting bandits threatening the security of the country.

The Nation reports that the Governor said this at the state government House shortly after performing the Eid prayers to mark the Sallah on Thursday, May 13.

According to him, most of the criminal activities like banditry, kidnapping, and others are being carried out by Muslims.

”We are grateful to Allah. Ramadan has been a period of prayers and devotion. As a nation we need to reflect deeply on our common existence because we are challenged by so many aspects of our misdemeanors, crime and criminality.

As a Moslem, most of the criminality is coming from us as members of the Islamic faith. That’s the issue of banditry, kidnapping and the rest.

However, we must be very courageous to say it. It’s not something acceptable in the tenet of Islam. We should fear God to make sure we don’t give ourselves, our community and even our religion a bad name. We must have to change as this is really escalating to other parts of the country.

We know these bandits. We know where they stay and what they do. Sometimes they are aided and abetted by us.

We should fish them out because the police in their limited numbers are already overwhelmed due to insufficient human capital.

Apparently, the FG security architecture has failed not because of any compromise but because the situation is overwhelming.”