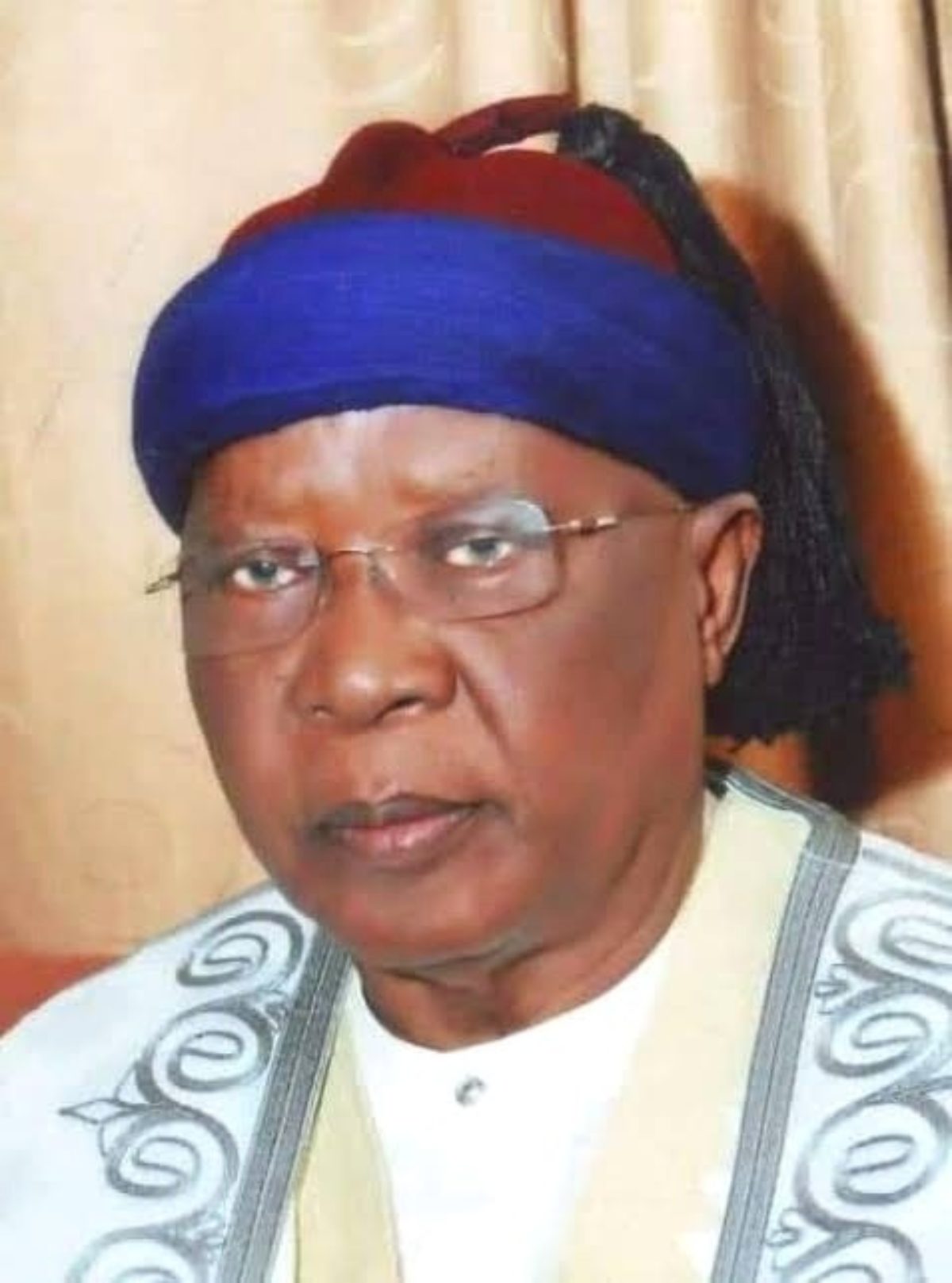 Following the ruler’s death, the kingdom has been thrown into mourning.

Fwa told the News Agency of Nigeria (NAN) that Joram-Fwa, died on Sunday, at the Federal Medical Centre, Yola, at the age of 82, after a brief illness..

Before his death, he was a member of the Adamawa council of traditional rulers.