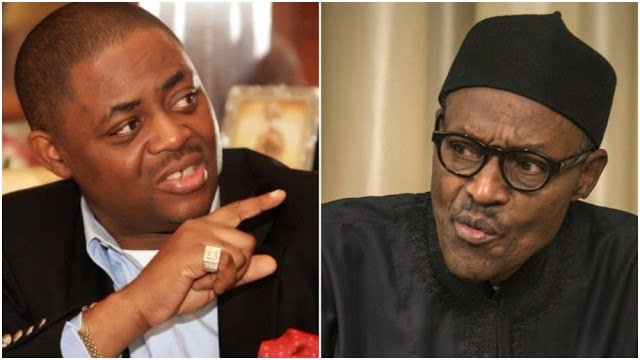 Former Minister of Aviation Femi Fani-Kayode has warned President Muhammadu Buhari not to act on the call he received from Turkish President, Recep Tayyip Erdogan to support Palestine against Israel.

Erdogan and phoned Buhari before his trip to France asking the Nigerian leader to back actions against Israel.

But reacting in a post on his Twitter handle on Sunday, Fani-Kayode asked the Turkey president to leave Nigeria out of his attempt to ‘teach Israel a lesson’.

He stated that President Buhari would be wise not to condemn Israel or join in any reckless adventure against the Jewish state otherwise a terrible price will be paid.

“It is an article of faith for a every true Christian to stand with Israel. There are over 100 million Christians in this country who love & revere Israel,” Fani-Kayode wrote.

“We pray for her every day & bless her. If we are forced to choose between the Arabs & the Jews we would choose the Jews.

“Israel can & will never be defeated. If provoked she will bring all her enemies to their knees. We have enough problems of our own.

“Taking on the Jews would be an exercise in futility, would divide our country & would push us closer to greater conflict & possibly a civil war.

“Remember what happened in Lebanon in the 1980’s and 1990’s? God forbid it should happen here. A word is enough for the wise.”

Recall that Erdogan had asked President Buhari to show solidarity with Palestinians following the latest attacks by Israel on Jerusalem and Gaza.

It was gathered that Erdogan made the call when he spoke with Buhari on the telephone on Thursday evening.

The Turkish Presidency disclosed this in a message posted on its Twitter handle, @trpresidency.

Erdogan told Buhari that his country was trying to get the international community to teach Isreal, which he described as “unlawful, unjust and unscrupulous” a lesson.

He expressed the belief that Nigeria will support Palestinians in “this rightful cause.”

“Drawing attention to Turkey’s efforts exerted in order for the international community to teach the necessary lesson to unlawful, unjust and unscrupulous Israel due to its attacks against Palestine, President Erdogan voiced his belief that Nigeria would show solidarity with the Palestinians in this rightful cause.”