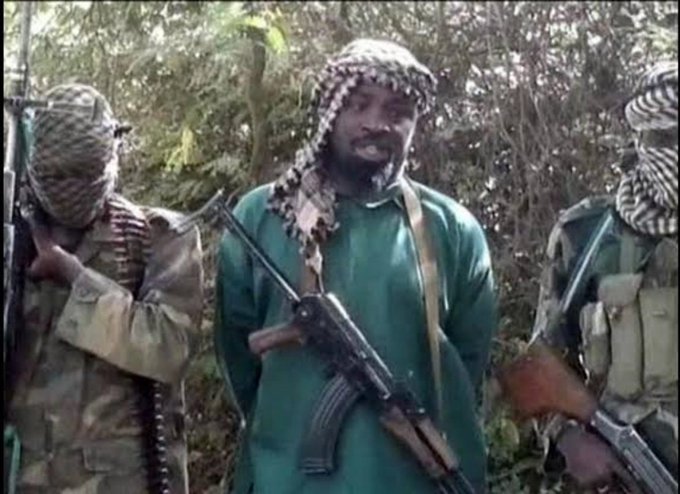 The United States has said that the $7 million bounty placed on the leader of the Boko Haram sect, Abubakar Shekau, will not be given to members of the Islamic State in West Africa Province.

The US made this known via a tweet by its State Department Rewards for Justice Program while responding to the reported death of Shekau.

“News reports today indicate that Boko Haram terrorist Abubakar Shekau blew himself up in a confrontation with ISIS affiliates. Hey, ISIS guys. To clarify: no – you are not eligible for the reward for information on his identity or location. That’s not how the program works.”