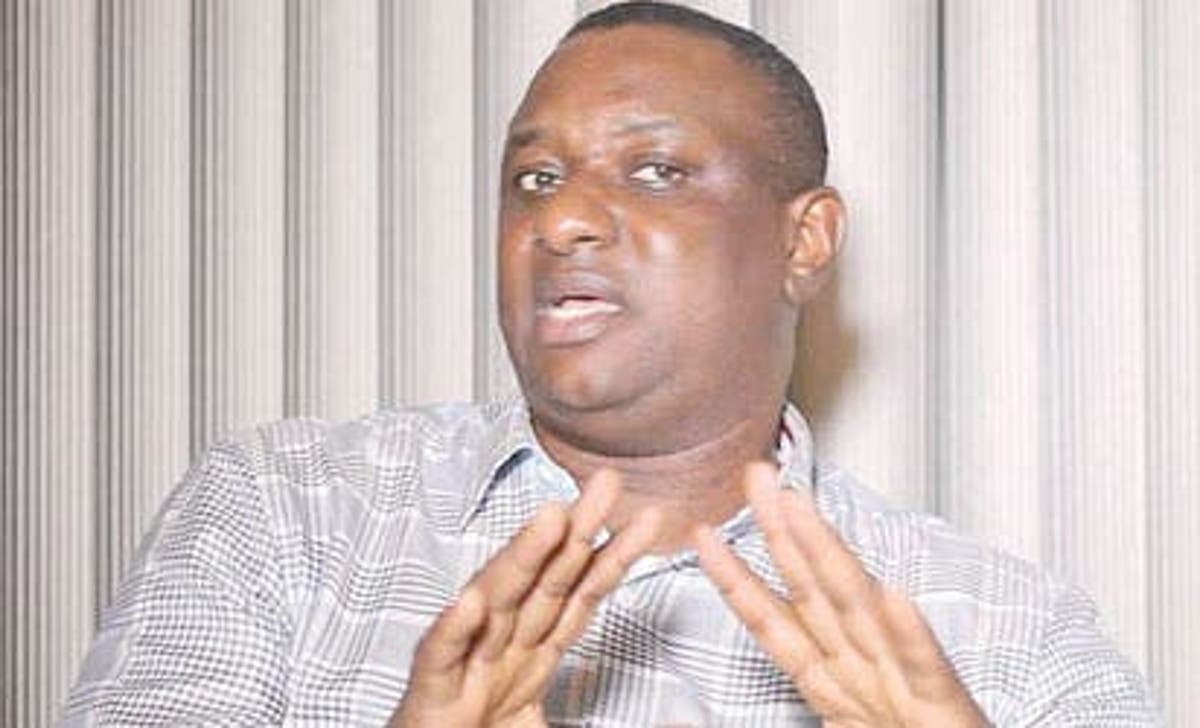 The Minister of State for Labour and Employment, Festus Keyamo, on Monday, noted that any plan to change government before the election is treasonable.

The minister made this claim while reacting to the shooting of former presidential candidate and publisher of SaharaReporters, Omoyele Sowore, who was injured by a tear gas canister fired by a police operative in Abuja.

There were reports that the activist was shot on Monday by a female police officer at the Unity Fountain in Abuja.

The convener of the #RevolutionNow movement was preparing to hold a rally with some associates when the incident happened at the Unity Fountain in Abuja, on Monday.

Keyamo in a post on Twitter wrote, “After long years of turbulent, military govts, Nigerians have agreed to adopt democracy as the best and only form of govt. Any attempt to change a government other than the ballot box or other constitutional means is treasonable no matter how it is packaged in some sentimental jargon.

“All arguments against a govt should be geared towards persuading the citizens to vote against it at the next polls or invoking constitutional provisions through democratic institutions. Any shortcut outside these is an invitation to anarchy and no reasonable govt will tolerate it.”