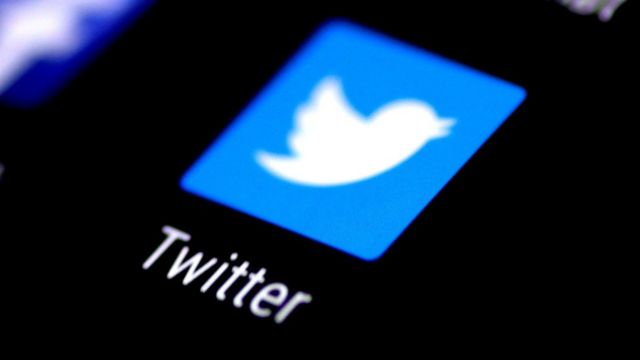 Anonymous Hackers, a group of unknown individuals, have vowed to take down websites belonging to the Federal Government of Nigeria and its agencies.

This is in reaction to President Muhammadu Buhari’s decision to suspend the use of Twitter in Nigeria indefinitely.

While threatening to take down the websites of the Ministry of Information and Culture, the group said this was its own way of protesting the indefinite ban of Twitter.

In a statement on Saturday morning, Anonymous said, “As you might know, Twitter is banned in Nigeria, indefinitely. I’m letting you know that very very soon, the Nigerian Federal Ministry of Culture and Information website and database will be hacked.

“More Nigerian government websites will be targeted as a sign of protest against the ban.”

Recall that Anonymous was very active during the EndSARS protest, hacking websites and social media accounts of government agencies, including the Economic and Financial Crimes Commission (EFCC) and the National Broadcasting Commission (NBC).

The group also hacked the websites of the Central Bank of Nigerian (CBN).

The Federal Government on Friday suspended, indefinitely, the operations of Twitter in Nigeria.

He also directed the National Broadcasting Commission (NBC) to immediately commence the process of licensing all OTT and social media operations in Nigeria, it added.