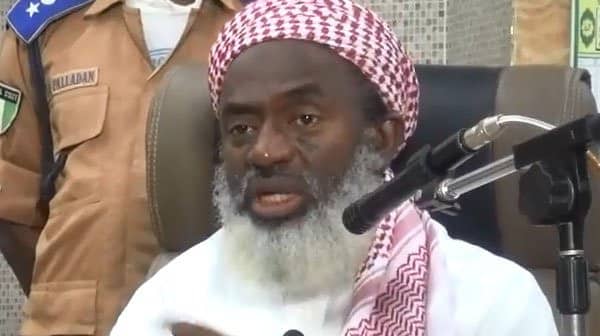 The Federal Government on Friday suspended, indefinitely, the operations of microblogging and social networking service, Twitter.

He also directed the National Broadcasting Commission (NBC) to immediately commence the process of licensing all OTT and social media operations in Nigeria, it added.

Reacting while speaking to Daily Post on Saturday, Sheikh Gumi urged the Buhari government to be mature in accepting criticisms.

He stressed that social media platforms have allowed both the government and the citizens to always state their sides on issues.