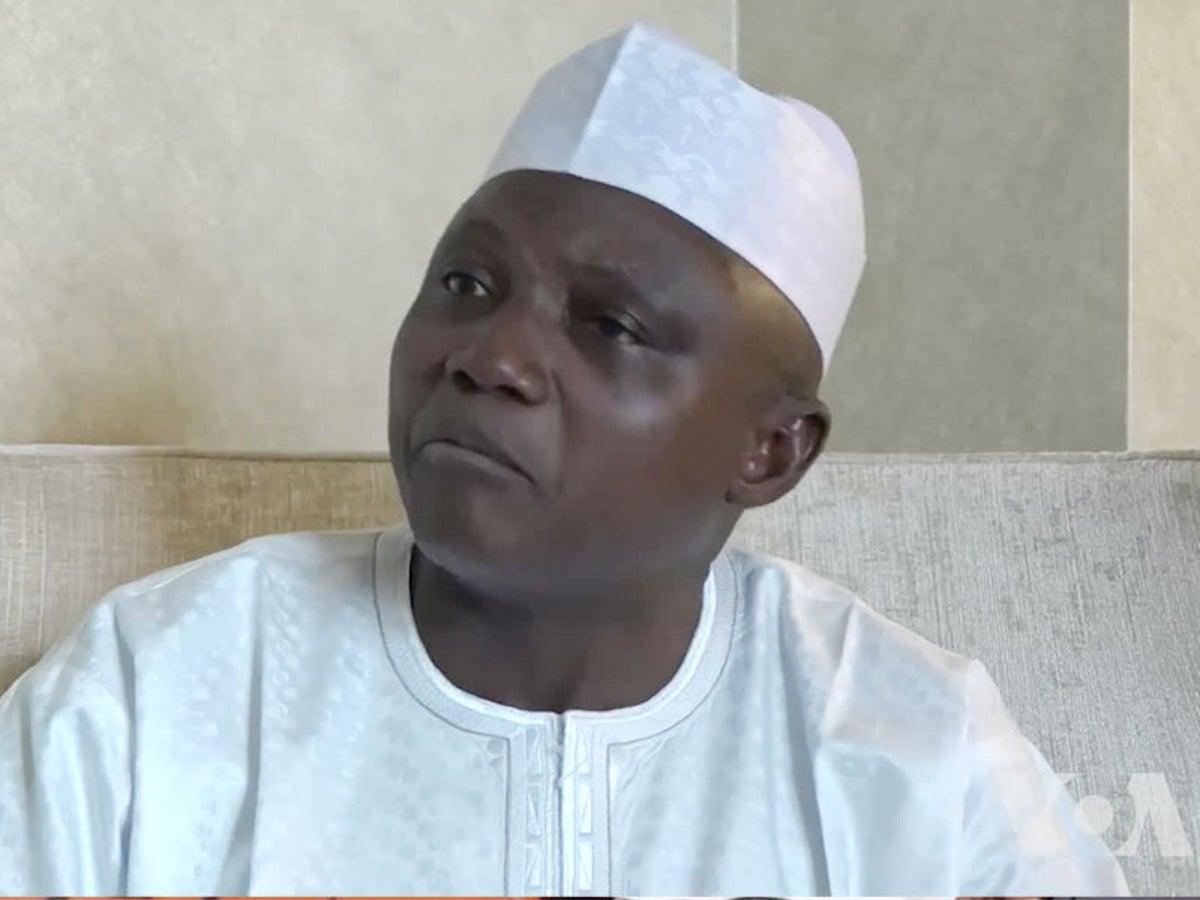 This was made known by President Muhammadu Buhari’s Senior Special Assistant on Media and Publicity, Malam Garba Shehu, in a statement in Abuja on Saturday.

Garba Shehu also accused IPOB of amassing a stockpile of weapons, bombs across the country.

He assured that the Buhari administration will continue to safeguard all citizens against social media’s disruptive and divisive influences.

”They kill policemen and set government property on fire. Now, they have amassed a substantial stockpile of weapons and bombs across the country.

”Twitter does not seem to appreciate the national trauma of our country’s civil war. This government shall not allow a recurrence of that tragedy,” he added.

Annoyed with Twitter’s decision, the Federal Government on Friday suspended, indefinitely, the operations of microblogging and social networking service, Twitter, in Nigeria.