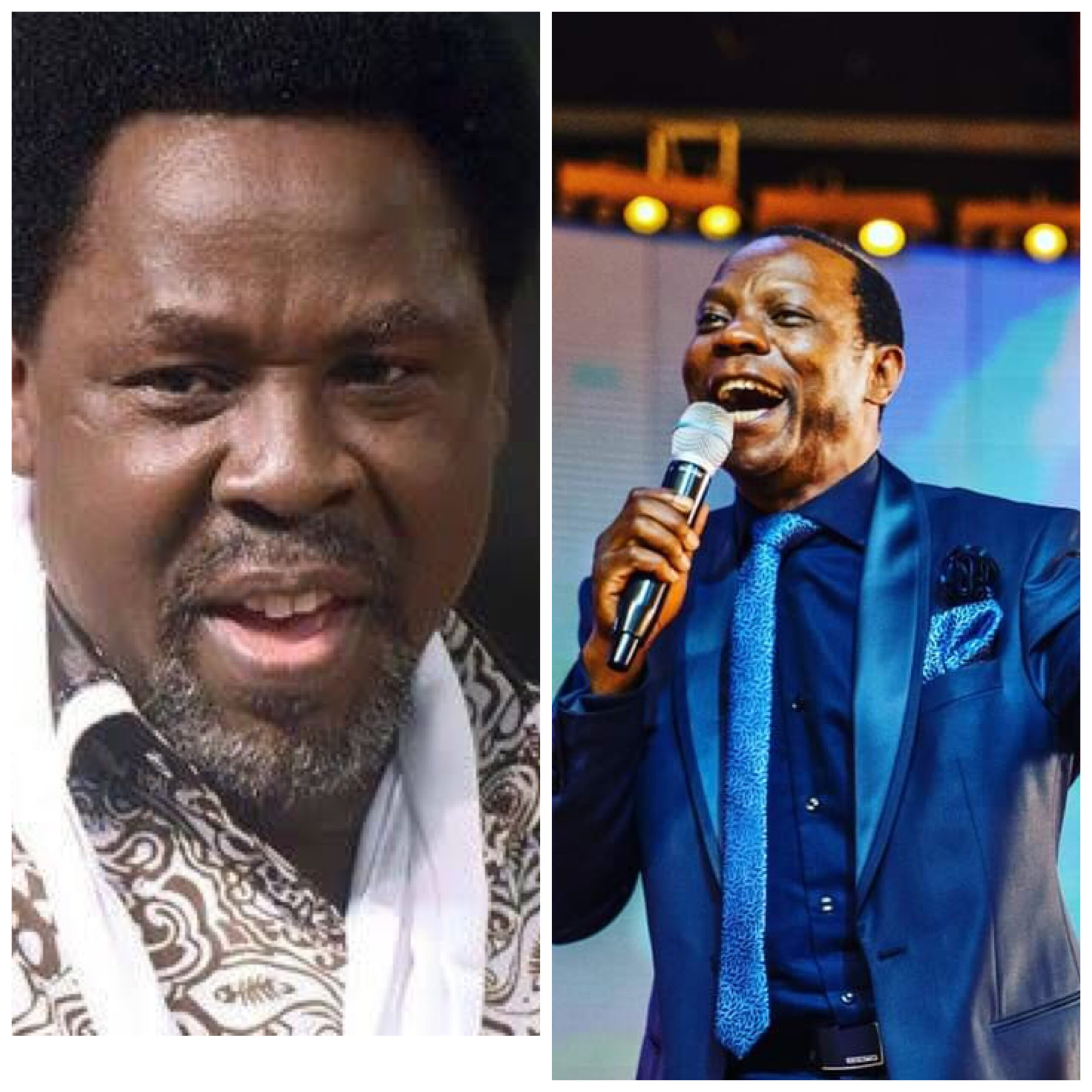 The senior pastor of Christian Life Church, Jackson Senyonga has been spotted in a video describing the late founder of the Synagogue Church of All Nations, Prophet T B Joshua as the ‘biggest witch in Africa’.

Senyonga who has his church planted in Kampala, Uganda, noted that the death of the cleric is a victory for Nigerians and Africans.

Senyonga while addressing his members accused the founder of SCOAN of “sacrificing” many.

The cleric recalled how TB Joshua tried to attack him.

He said: “TB Joshua sacrificed a lot of people while thinking his soul is worth more than that of others.

“TB Joshua’s death means victory, he was fake, destroyed lives of thousands and was the biggest witch in Africa.

“He has been doing well until he came here to destroy Senoita. TB Joshua came here to bewitch me but God punished him.”

He added that “heaven doesn’t rejoice when a sinner dies, TB Joshua’s death however means many will also go.”

See the video below: