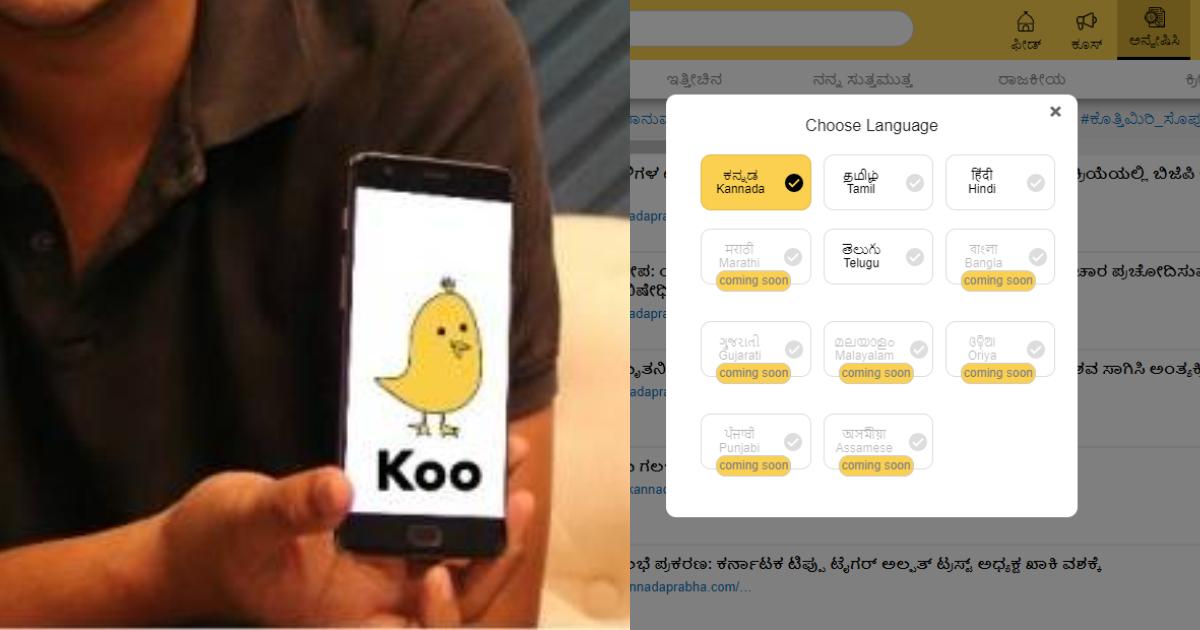 President Muhammadu Buhari-led government after suspending the microblogging platform, Twitter despite calls from international bodies to lift the suspension, has now registered on the Indian social media platform, Koo with 2,867 followers.

The Federal Government had on the new platform announced the opening of the Mobolaji Bank Anthony flagship station of Lagos-Ibadan Rail, with the capacity to take 6,000 passengers.

The personal assistant to the President on Social Media, Lauretta Onochie, on Wednesday confirmed that Koo would be used for the coverage of the event.

“Updates on #LagosIbadanRail flag-off event will be disseminated via… Koo, a new Twitter-like social media app where the Government of Nigeria has a new verified page; https://www.kooapp.com/profile/nigeriagov”

The Indian social media platform on Monday announced its presence in Nigeria days after the operation of Twitter was suspended in Nigeria over “actions which undermine the corporate existence of the country.”

Koo said on Saturday that it was now available in Nigeria and was keen on adding new local languages for users in Nigeria.

The CEO and co-founder of Koo, Aprameya Radhakrishna, on Monday officially confirmed that the platform was now available in Nigeria.

Radhakrishnan said, “We are thinking of enabling the local language there as well.

“Nigeria is similar to India in terms of language diversity. It has hundreds of regional languages. Koo has a global outlook and will enable micro-blogging in countries that need it the most. We have built a scalable platform, and while we are still enhancing the product, it’s already available for use in multiple countries today.”